Lordie Lou, it’s been quite a week. Normally I don’t focus on Tech News in Queer Your Tech, because other blogs and websites do it so well. But holy bananas, so much news became news since we last all chatted about programming tiny computers with Intern Chloe! It’s impossible not to talk tech news. Beginning first with, of course—

Larry Page announced on Monday, August 10th, that Google would be restructuring under a parent company called Alphabet (with a rather confusing, but clever domain name). Does that mean we’ll all be Alphabeting things instead of Googling them? Not exactly. It means that what you think when you think Google — web searching, ads and such — will be on equal level with Project Ara and Google x and all those guys, making 81 separate companies under the Alphabet umbrella.

Each company will have a unique CEO, and Sundar Pichai gets to update his LinkedIn profile pretty hard this week as he’ll be the new CEO of Google. Ruth Porat, Google’s CFO, also received a bump in responsibility as she’s retaining her current position and will also be the CFO of Alphabet. If you’re anything like me, you’re thinking “but why?” Google was obviously doing so well before, so what makes them need to restructure? Page says each company will have the ability to work more autonomously and focus on what they’re actually up to, which was previously more difficult with every project being ultimately managed by Google and also being so disparate in their needs and goals. All the CEOs will still go to Page and Sergey Brin for funding and resource allotment, but otherwise will be independent from each other.

Some analysts think this is a pretty neat idea, while others see potential drawbacks.

The Verge reports that this structure looks a heck of a lot more corporate and traditional than Google’s former structure and provides legal shelters for other projects should one aspect of Alphabet come under fire:

That bizarrely intricate subsidiary structure means that, if Disney World were abruptly destroyed by murderous animatronic robots, Euro Disney would be nicely shielded from the resulting legal fallout. By the same token, if Project Wing started wreaking havoc on the nation’s air traffic control systems, the rest of the moonshot projects could continue unaffected. It’s not likely to happen, but these are the nightmares that keep corporate lawyers awake at night, and nested subsidiaries are the product of those sleepless nights.

But Tech Crunch wonders (and rightly so), if this will become an organizational nightmare that causes infighting over resources:

Only time will tell, and I think we should be watching this very closely. Changes are already being made, with Project Ara redirecting their pilot and promising announcements on what that actually means next week. Moving down the alphabet, next up is—

Apple released their diversity numbers this week and, though they hired 11,000 women over the course of the past year (compared to 6,500 women last year) it’s still pretty bleak. The overall makeup is 69% male and 31% female (with no listed statistics on those who fall outside of that binary). This is just a one percent change from last year. The company is 54% white, also marking a one percent change from last year (when it was 55% white). 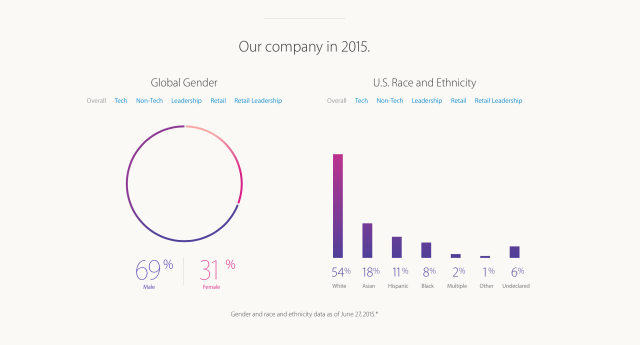 Change is moving in the right direction. It’s just so. very. slow. And Engadget points out:

Apple still has serious glass ceiling issues, too, as its leadership group is 72 percent male and 63 percent white. As Wired pointed out, 60 of Apple’s 83 top executives are white men, and there’s just one woman — Angela Ahrendts, Senior VP of retail — in the upper echelon. Today’s report is a good sign, though, and with nearly 100,000 employees worldwide, it’ll take time for Apple to make a dent in its diversity stats. 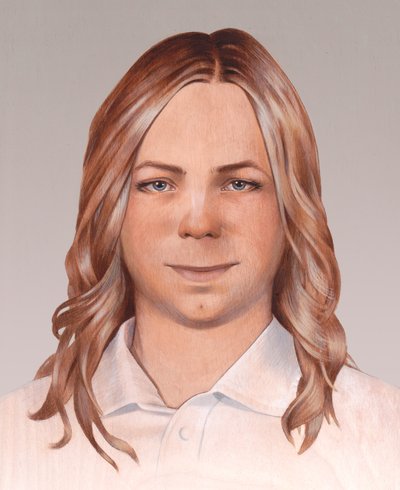 To follow a bummer with another major bummer, Chelsea Manning (a US Army soldier serving a 35-year prison sentence in a men’s prison for leaking government secrets to WikiLeaks) is facing possible indefinite solitary confinement for the nebulous and poorly defined “showing disrespect,” for possessing prohibited books and magazines, and for using expired toothpaste (I shit you not). According to The Guardian, where Manning is a columnist:

The “prohibited property” charge relates to a number of books and magazines that were found in her cell and confiscated. They included the memoir I Am Malala by Nobel peace prize laureate Malala Yousafzai, a novel featuring trans women called A Safe Girl to Love, the LGBT publication Out Magazine, the Caitlyn Jenner issue of Vanity Fair and a copy of Cosmopolitan that included an interview with Manning.

Come the fuck on. The Guardian also quoted one of her lawyers, Chase Strangio with the ACLU:

Chase Strangio, a staff attorney with the ACLU who is handling Manning’s legal dispute with the US military over her health treatment in prison as a transgender woman, said the charges were very concerning. “They could chill her activities or even silence her altogether.”

Strangio said it seemed that Manning was being unfairly targeted. “Chelsea has a growing voice in the public discussion and it would not surprise me were these charges connected to who she is.”

Life imitates art, I guess, when it comes to silencing trans women in prison. 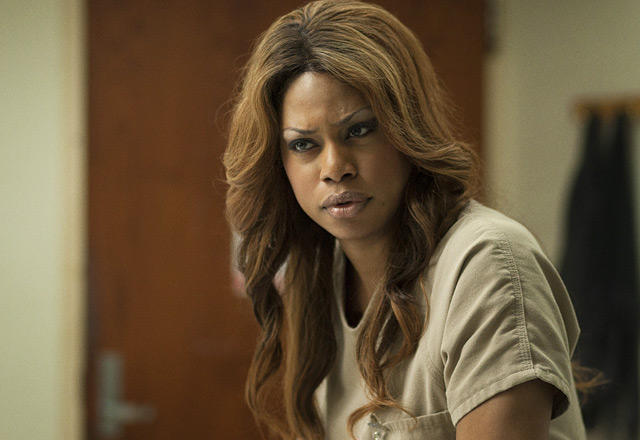 To help, you could sign the petition that’s circulating. It basically requests that we not violate Manning’s basic human rights, so I highly recommend it, regardless of how you feel about Manning’s actions. Her hearing is on August 18th. I just read one of the banned books, by the way — Hacker, Hoaxer, Whistleblower, Spy by Gabriella Coleman. It’s a little romantic in its analysis of Anonymous, maybe, but certainly not dangerous.

How Long to Read

Let’s take a short breather from bummers. Here’s a search engine that will tell you how long it’ll take to read a certain book. How Long to Read is if you’re planning a couple of last getaways while Summer is still a thing and want to know which books to take. Basically, search a title and it’ll tell you how long it’ll take to read the book based on averages. If you want to get a little more specific, you can read a sample paragraph with a timer running and it’ll estimate how long it’ll take you, personally, to read said book. I found out that I read a full 100 words slower than average, but I already knew I read slowly so it’s not a shock.

Russian officials blocked Reddit in Russia this week, then unblocked it as soon as Reddit removed the offending content — a thread on how to grow psychedelic mushrooms. Given all my feelings about Reddit (and that I still use it), I find it interesting that they would take down non-violent content at the behest of a government while the community argues free speech about violent racist and sexist content.

And that’s all I’m saying about that.

Earlier this Summer, I wrote probably my favorite Queer Your Tech of all time: Apps For Your Gay Money. In it, I featured Robinhood — a commission-free stock trading app. At the time, it was only available for iOS. This week, Droidizens can get in on the action. Download the app for free and buy stock for only the cost of the stock — nothing more.

So what tech news were you watching closely this week? Do you think I missed anything—I bet I did, it was a big week. Let’s talk about it all and more in the comments below!

This has been the one-hundred-forty-first installment of Queer Your Tech with Fun, Autostraddle’s nerdy tech column. Not everything we cover is queer per se, but we talk about customizing this awesome technology you’ve got. Having it our way, expressing our appy selves just like we do with our identities. Here we can talk about anything from app recommendations to choosing a wireless printer to websites you have to bookmark to any other fun shit we can do with technology. Header by Rory Midhani.