Happy Sunday Funday! It’s supposed to rain cats and dogs in Los Angeles today, so I guess it’s a good thing that I drove the PCH on a whim while laughing and/or crying wildly with the windows down into the night yesterday instead of putting it off. Here’s some good stuff that happened while I was sitting in traffic this week!

OITNB Just Had Another Big, Diverse Night at the SAG Awards

The cast of Orange is the New Black took home a SAG award last night for Outstanding Performance by an Ensemble in a TV Comedy — their second in two years. Laura Prepon, who accepted the award alongside her fellow cast members, used her victory speech to praise the show’s diversity. (Also Uzo Aduba won Best Actress in a Comedy because everything is perfect and nothing hurts.)

Christine Forster is sick and tired of her big brother’s anti-gay bullshit and she’s not gonna take it anymore. Instead, she’s gonna publicly school him on Twitter. The result is as epic as you’d expect. 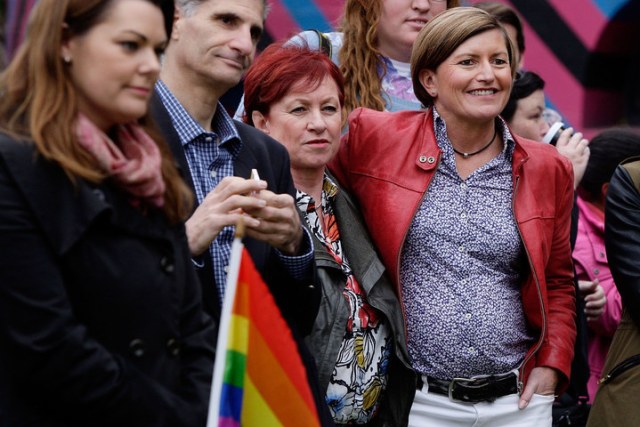 I’m Voting for Good Gay Political News, How About You

+ The Justice Department made some moves this week that indicate that anti-gay discrimination has been illegal all along. Who knew!

+ A Republican lawmaker in Utah wants to call bias crimes against LGBT people what they actually are: hate crimes.

+ The Virginia State Senate passed not one, but two bills Friday protecting LGBT folks from discrimination in housing and employment.

+ The Mildura Council in Victoria, Australia is moving forward with a “social inclusion plan” that will make LGBT people feel right at home in the community, hopefully.

+ For the first time ever, the Department of Health & Human Services has ordered an insurance provider funded by Medicare to cover a trans woman’s sexual reassignment surgery.

Have You Gotten Paid to Hug a Panda Today

Three Idaho Schools Are Getting Big Bills for Gay Stuff

And one of them is Pocatello High! Hello, Mey’s hometown! Go get gay and stuff!

“While a handful of students at each high school feel comfortable and confident in being out, many more do not nor do they have the support at home,” said Delonas. “These kids, if they’re out in the community trying to raise money, (they) aren’t always sure if they’ll get a friendly face, and not all of them are LGBT, some are just allies or friends.”

The grant, totaling $3,000 has been divided up between the three schools, and according to Delonas, students from each school are in charge of creating a budget for themselves.

“They’re just kids — they just want to go bowling or see a speaker who interests them,” said Delonas. “Just like any other club, they want to focus on their interests. In this case, the interests are significantly more varied than, say, the ski club.”

Representative Ileana Ros-Lehtinen is part of a new project by the Human Rights Campaign pushing parents to be accepting of their trans kids.

This Dog Looks Like a Raccoon, You Are Welcome 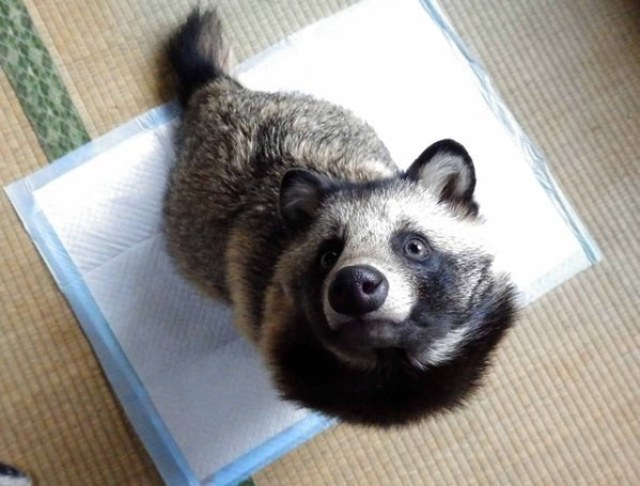