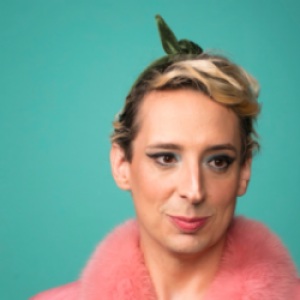 Grace Lavery is a writer, academic, and Instagram transsexual living in Berkeley, California. Her first book, QUAINT, EXQUISITE: VICTORIAN AESTHETICS AND THE IDEA OF JAPAN, was published this year by Princeton UP, and she has academic essays coming out in Critical Inquiry and Differences soon. She publishes a newsletter entitled THE STAGE MIRROR, which publishes a handful of short essays a week, and publishes a monthly column in Catapult magazine entitled LURID SPECULATIONS, on t4t sexuality and 90s movies. 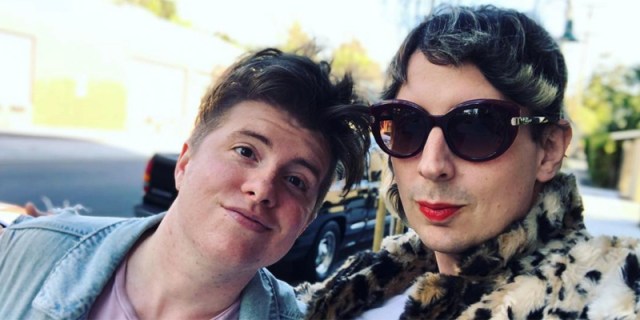