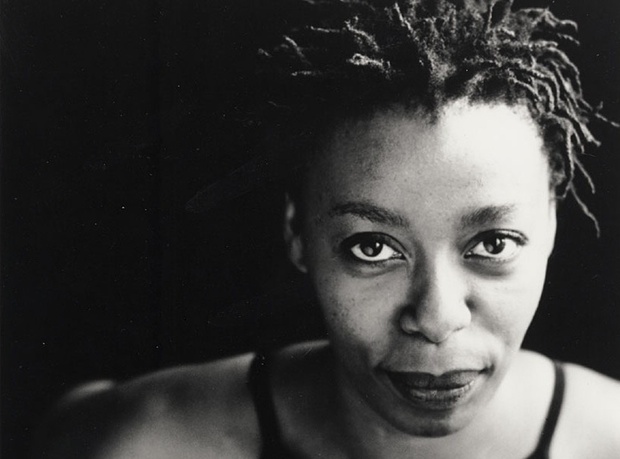 The second thing you need to know is that my stepdad can’t find any of their ornaments, so we just have this giant tree all lit up and one single Polar Express bell tied to it. Will we find the ornaments before Christmas? I’ll keep you posted.

+ If You’re Gay and Looking for Love, These are the Best Cities to Live In according to Match.

+ Pussy Riot to Open “Women Only” Museum in Montenegro. “Institution will be run by women, feature only art created by women.”

+ These Women Say They Were Kicked Out of Sports Because of Their Gender by Eve Simmons.

+ Growing Up as a Feminist in an Immigrant Family by TK Matunda.

+ Princess Leia’s Feminist Agenda: Yeah, She Had One by Suzi Parker.

+ Still relevant! Franchesca Ramsey with Five Comebacks for Your Racist Relative During the Holidays.

+ Krista Burton is here with a life skill: How to Graciously Accept a Disappointing Present.

+ A Self-Care Guide to Counter Trump Fatigue by Zahra Noorbakhsh.

+ From Bee Larvae to Toilet Rats, National Geographic’s Favorite Videos of 2015. Neat things to look at!

+ 9 Star Wars Vehicles from a Galaxy Not So Far, Far Away.

+ Something to talk about over holiday dinners, maybe: What’s Best, Worst and Most Weird About American Food.

+ At the Corner of the Real and Imagined: On Literary Geography by Rebecca Turkewitz.