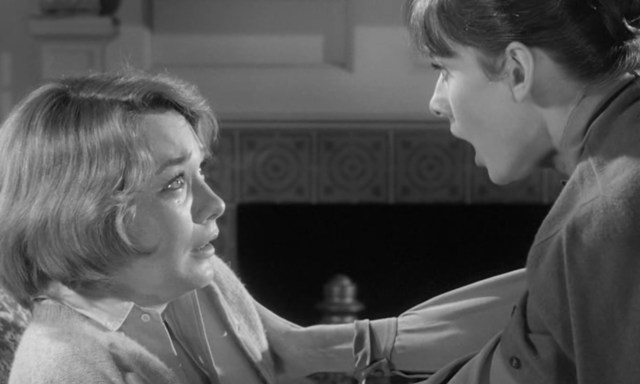 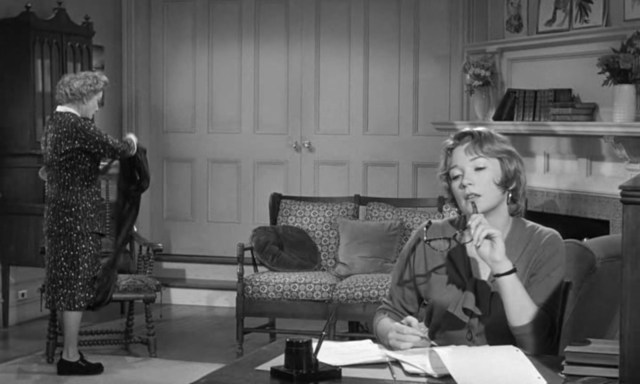 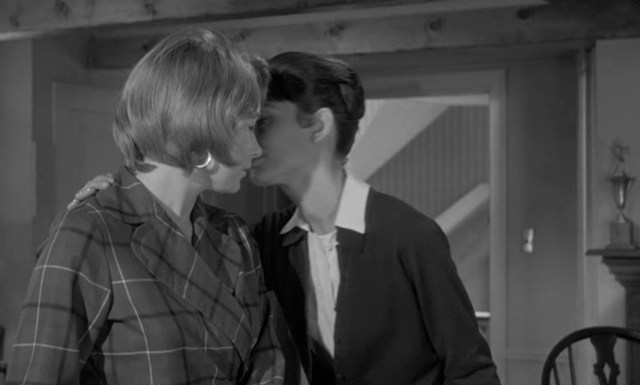 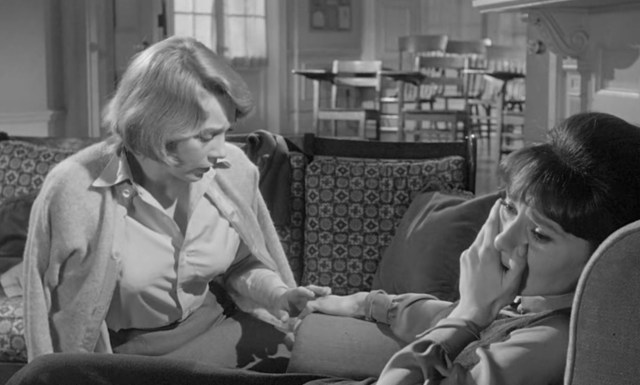 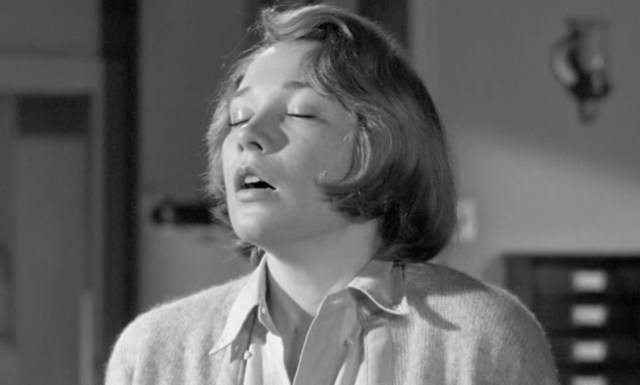 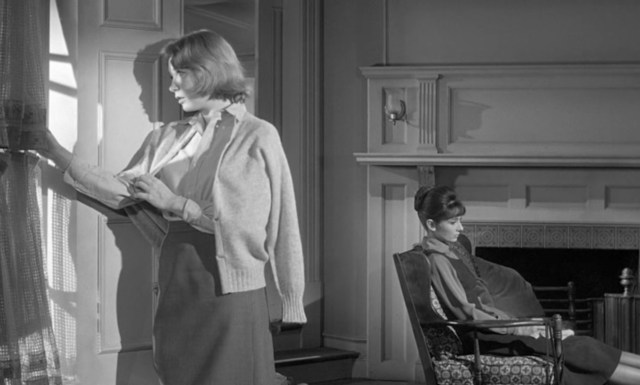 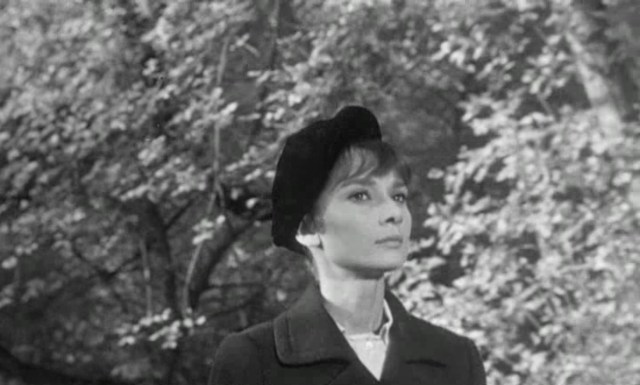 Drew has written 180 articles for us.