NBC, the less-liberal counterpart of MSNBC, blocked a Chelsea Clinton ad campaign for gay marriage rights in November of 2012 in order to maintain an image of “neutrality.” In other words, they wanted to pretend that Clinton, a political correspondent for the network and daughter of a Democratic president and almost-president, had absolutely no vested interest in politics or opinions on the matters within that realm.

That also means NBC deprived me for months of the ability to watch video footage of Chelsea Clinton, who resembles two of my favorite people at once. But especially Hillary Clinton. 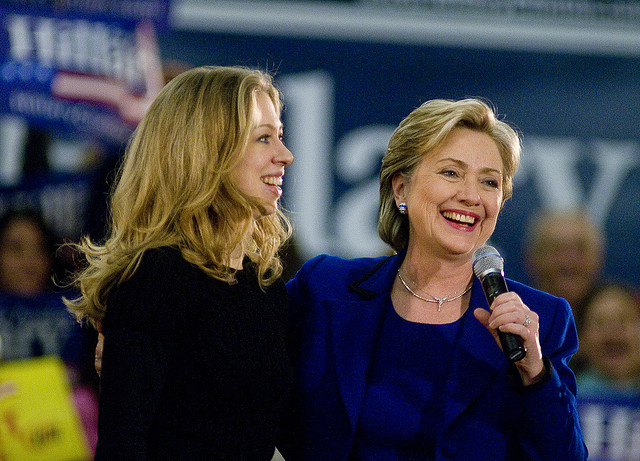 One video of the three Clinton recorded (which were pre-approved and produced with the intent to be distributed as part of a web campaign for TheFour.com), have finally made it to the surface. There’s a transcript of the video below, and you can watch it on BuzzFeed. (Emphasis is mine.) 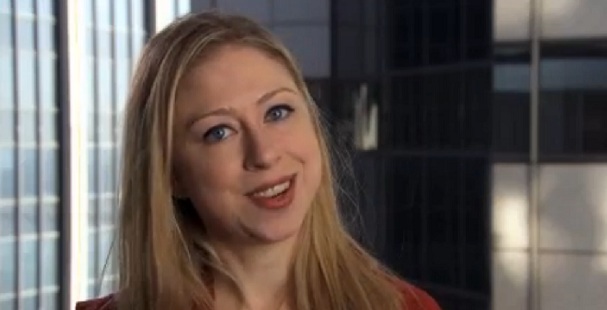 I’m Chelsea Clinton, and one of the most important issues on any ballot this November is equality for gay Americans. I believe that everyone should have the freedom to marry the person they love.

In Maine, Maryland, Minnesota, and Washington state, voters can send a message to the rest of the country by voting for equality. I hope you’ll join me and others who care about basic fairness and civil rights by doing all you can to support these efforts no matter where you live. The outcome in these four states is so important.

Please help spread the word and find out what more you can do by going to TheFour.com. Get involved, talk to your friends, make sure you vote.