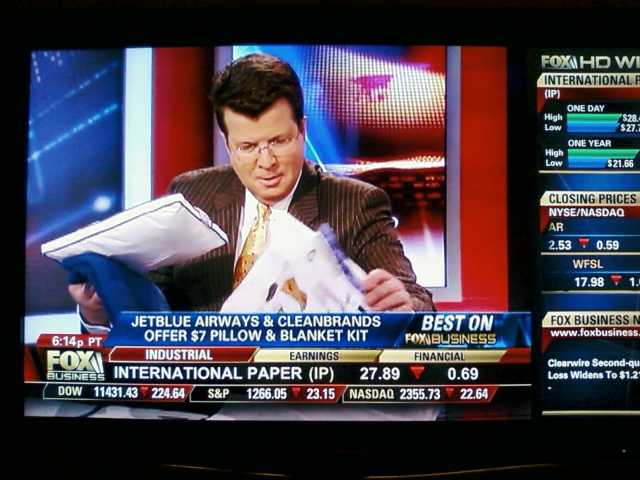 Making sense of the News Corp hacking scandal, and why bad news for them could be good news for you. 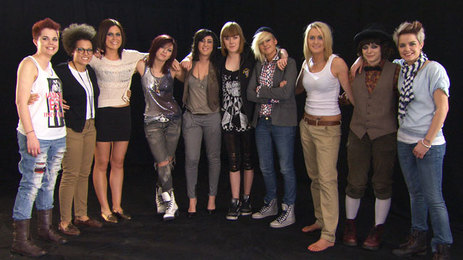 “Each of the on-air promos for the new reality show feature teasing close-up images that appear to be of two women engaged in sexual activity, intercut with lines such as ‘Red… hot… lesbians’ and ‘Pussy… loving… ladies’. “ 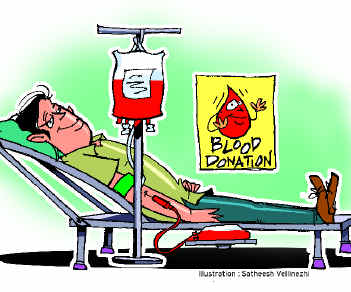 “It’s supremely bloody homophobic, extremely discriminatory and potentially dangerous for thousands of patients in need of transfusions. The inequality has just got worse, not better.” 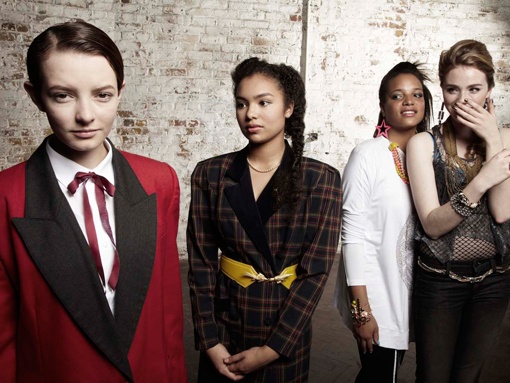 How you’ll learn to stop worrying about lesbians and love Franky Fitzgerald. 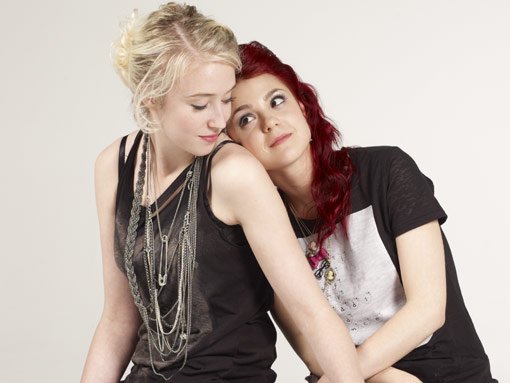 The BBC is undertaking a giant study to find out how people feel about LGBT representation on TV, and Kathryn Prescott says fans will not be disappointed by Naomi & Emily’s Season Four romance on Skins. Plus, Mia Kirschner is on Vampire Diaries, Lilith Fair 2010 announced more cities, Sarah Paulson will be on Grey’s Anatomy, Lindsay Lohan isn’t a blonde anymore, and Brittany Murphy’s husband has some ‘interesting’ stuff to say about his wife’s death. 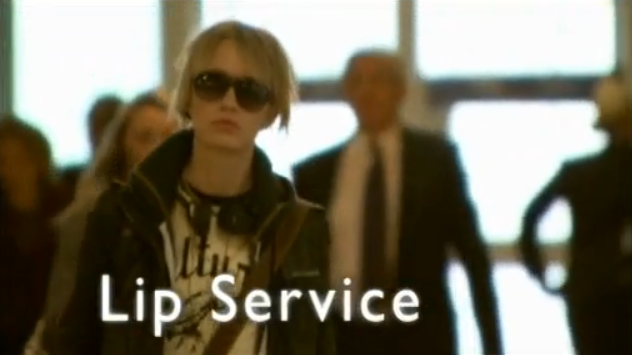 The BBC’s Spring/Winter 2010 trailer features a Shane-esque blonde in lesbian drama “Lip Service” and overall the BBC’s got more lesbians on tap this year than the entire USA. Logo announces new shows, Michael Urie makes a gay statement, Kristin Chenowith & Kerry Washington are looking to hook up on screen and the Tila/Casey story is never going to end.