Straight people! The world is absolutely crawling with them and revolving around them, bless their hearts. Luckily you have Autostraddle, where the world revolves around YOU. But lo! It does cost money to keep this queer world running! Which you already know because we’ve been fundraising since early February for this very reason! Let’s say you’ve done your part — you’ve contributed, you’ve given to get one or more perks, you’ve renewed your A+ membership and even texted the ex who shares joint custody of your dog to make sure they supported  — what’s left? And what does it have to do with straight people??

Today, it has everything to do with straight people. Since the world is indeed crawling with them, chances are good that you’ve got a few of them in your own life. I bet you could even name five straight people off the top of your head. Maybe those heterosexuals have expressed their allyship with the queer community, with you specifically. Today we’re giving them the opportunity to pony up: invest their money into places that queer people tell them actually matter, and not just giant corporate nonprofits. We’re inviting our LGBTQ readers to reach out to the straight people in your life and let them know why queer independent media matters to you, and invite them to turn their allyship into something tangible by supporting Autostraddle! Let’s roleplay.

Your straight sister, a total heterosexual: You seem a lil’ sad, what’s going on? Is it that girl again?
You, a gay homosexual queer person: NO and I told you never to bring her up I AM SAD BECAUSE OF THE STATE OF QUEER INDEPENDENT MEDIA.
Sister: What do you mean?
You: Queer people deserve to have our stories told to us by us without having to self-sensor or cater to corporate ideals or worry about advertisers deciding that sex between two queer people is somehow lewd or offensive when sex between two straight people is seen as the norm and perfectly acceptable. We deserve a space where queer elders can be in conversation with queer kids so future generations can see how far we’ve come and what had to be sacrificed or demanded so we could simply exist! We deserve to be our full selves all the time without wondering if our stories are interesting or important enough for straight-run media companies to invest in! I am so tired!
Sister: Oh my god I agree with everything you’re saying! Who wouldn’t?? Of course you deserve those things. In fact, I’m always saying, “You know what LGBTQ people deserve? Everything.”
You: Really? You mean that?
Sister: Of course!
You: GREAT HERE IS WHERE YOU CAN HELP MAKE THAT HAPPEN! Just head over to autostraddle dot biz and drop $100. Email the receipt to me and I’ll bring homemade apple cake to your house on Sunday.
Sister: Oh my god I love your apple cake.
You: I know. Send the receipt.

Round up all your straights and tell them NOW IS THE TIME.

Or maybe none of the straight people in your life would support us? Well that is truly unfortunate and I’m sorry. If that’s the case, you might be interested in our Straight People Day wall, where you can publicly give in honor of a straight person of your choice, even/especially someone who would be horrified to see their name associated with an LGBTQ site! Give $20 in honor of your first girlfriend’s homophobic mother who pretended to never remember your first name and just referred to you as her daughter’s “little friend from school” even though you literally lived together in a one-bedroom apartment for three years, or dedicate your gift to the gynecologist who said you didn’t need a pap smear because you weren’t having sex with cis men, or maybe you’d like to give in honor of the co-worker who absolutely refuses to use the correct pronouns for you and insists you just need to give him more time to get used to the whole thing okay! So many options!!

We even made this intimidating graphic for you to share on social media! 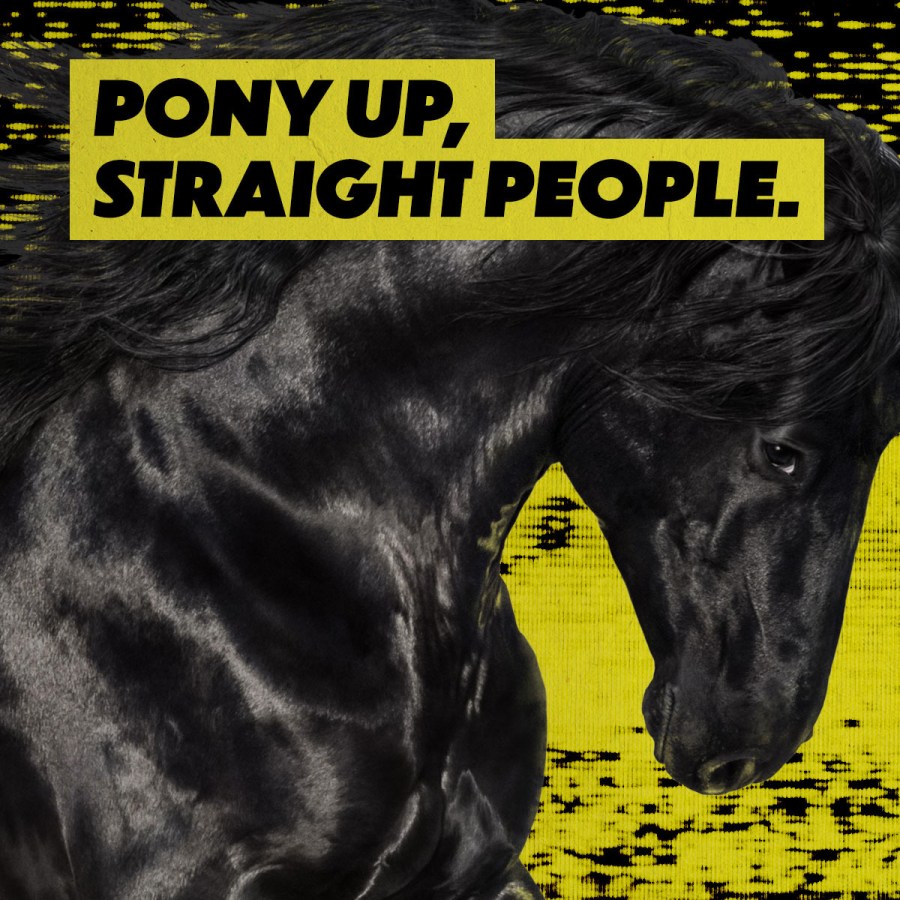 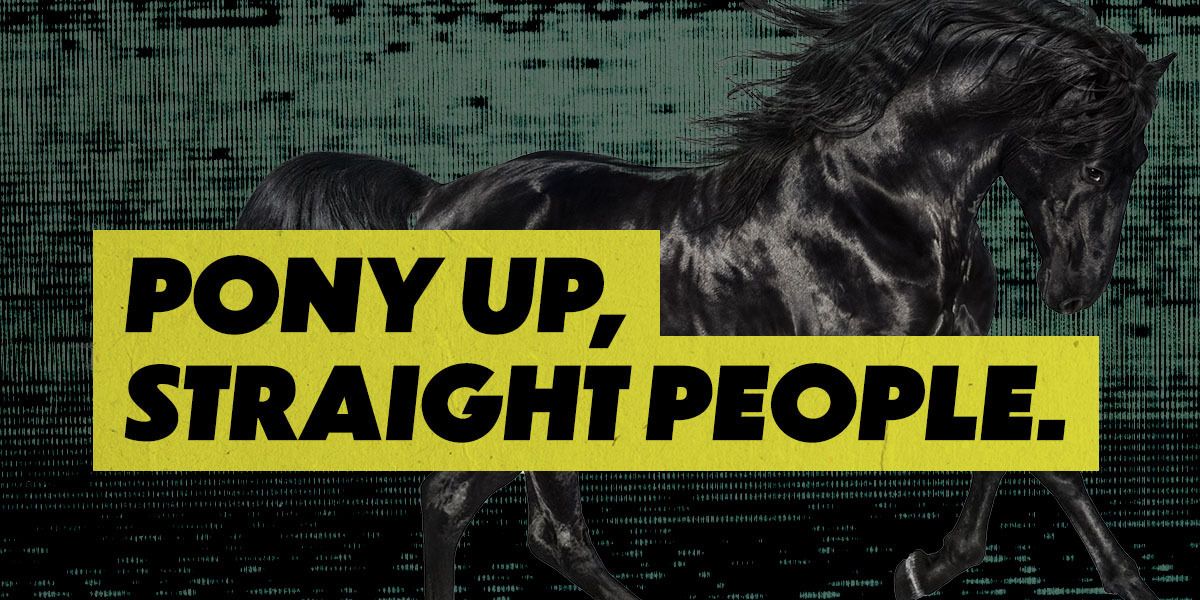