Welcome to the ninth installment of Gayme Corner, a biweekly column in which I talk about games, all types of games, and the ways we play them. It’s almost Halloween, y’all! I am not, strictly speaking, a Halloween person — something about compulsory costumes makes me squirm, even though I thoroughly enjoy costume/dress-up events every other day of the year. I’m not a total hallow-grinch, though, and the idea of staying in with my friends to play some Halloween-themed games sounds perfect to me this Saturday.

If you feel the same, or if you still need to get into the mood, I’ve assembled a list of vaguely gothic (in the literary sense) to right-on witchy games to play during these lengthening autumn nights: 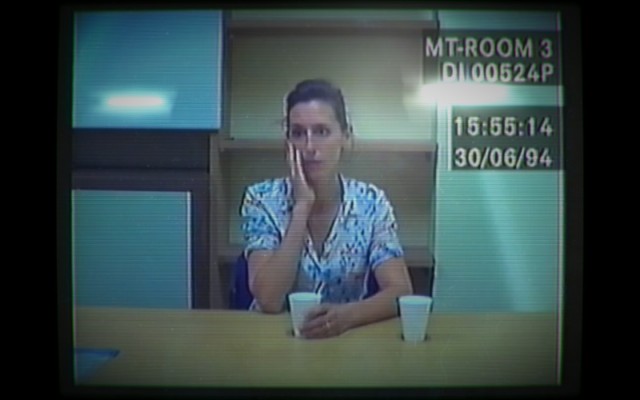 An interactive, immersive detective game, with all the classic elements of gothic mysteries: a hidden identity, a lurking danger, an unsolved mystery, a bordering-outlandish-yet-ominous conclusion. 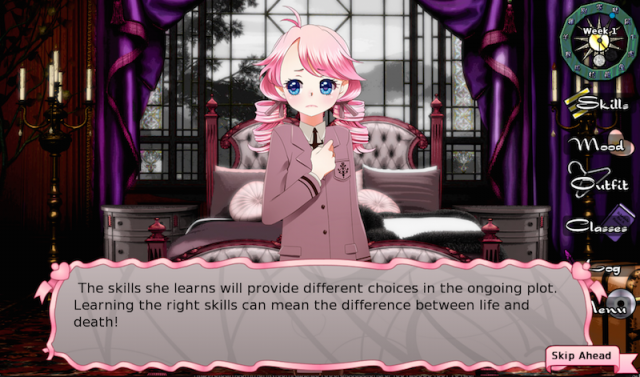 Becoming a queen is hard and often grisly business. Will you survive? Or will you meet one of really, seriously, many gory ends that the game has plotted for you? 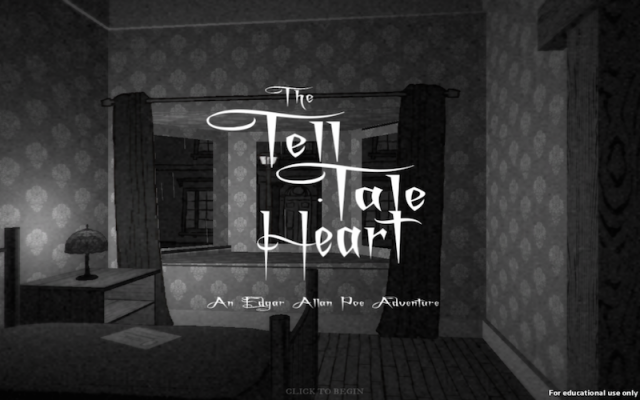 It’s a game based on Poe stories, which is about as cheerful, un-murderous, and lacking in paranoia as you’d think. 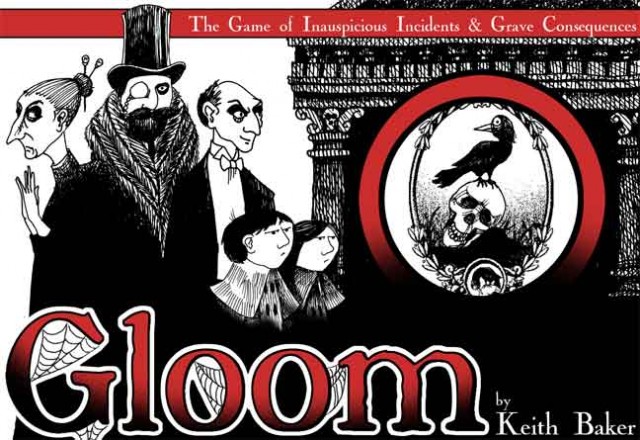 A card game about an eccentric, misfortune-attracting family with illustrations that look distinctly Gorey-esque. You win if your character is the most miserable! 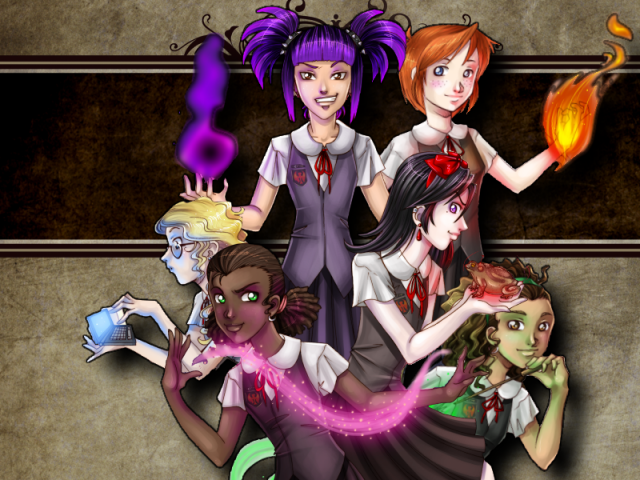 A multi-chapter RPG all about young witches, the powerful enemies they must defeat, and the manifold challenges of baby-sitting and spell-learning. The publishers are going through some technical difficulties, according to their website, but you can get a whole bundle of Witch Girls Adventures at Drive Thru RPG. 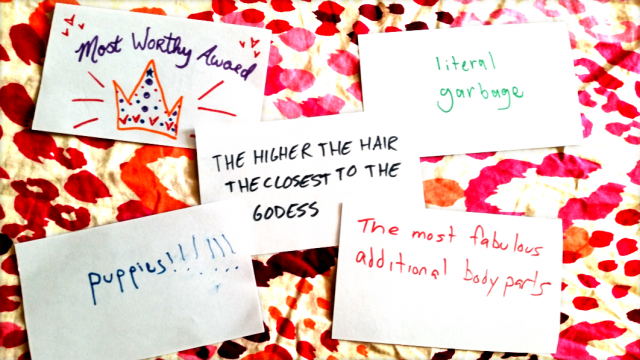 A game that was played at QGCon, Be Witching is a competition to win the Witch Fashion Ball, with a design and a Q&A portion. You can chose your witch from a variety of beautifully rendered base cards. Be Witching creator Auntie Pixelante (aka Anna Anthropy) consciously included “trans bodies, non-binary bodies, amab bodies and disabled bodies. (also a furry body).”