feature image via ready to stare. All of the photographs on NSFW Sundays are taken from various tumblrs and do not belong to us. All are linked and credited to the best of our abilities in hopes of attracting more traffic to the tumblrs and photographers who have blessed us with this imagery. The inclusion of a photograph here should not be interpreted as an assertion of the model’s gender identity or sexual orientation. If there is a photo included here that belongs to you and you want it removed, please email bren [at] autostraddle dot com and it will be removed promptly, no questions asked.

Welcome to NSFW Sunday! You should try something new in bed today. 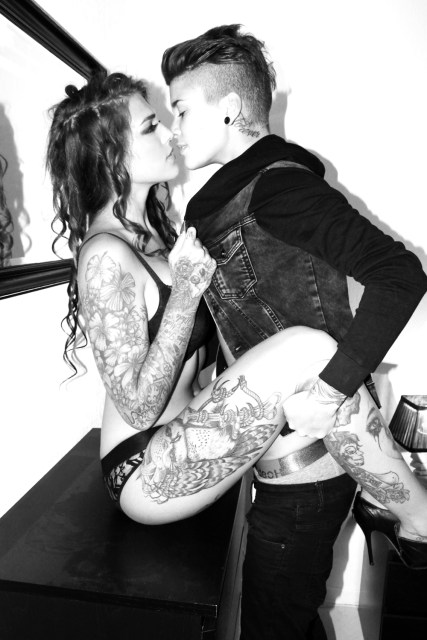 + “[M]etaphor is how humans tend to talk about fucking,” writes Chelsea G. Summers at Hazlitt:

“More often than not, we turn to slang, metaphor’s kissing cousin. We don’t have sexual intercourse—we ‘get busy,’ ‘hit it,’ ‘do the nasty,’ ‘get some,’ ‘ core,’ and perform countless other acts that we refer to by adorable, horrifying, and illuminating turns of phrase. You don’t have to do much linguistic Sherlocking to decode the figurative language lurking behind ‘horizontal mambo’ or ‘booty call,’ but while people have always talked about sex euphemistically, the terms we use are rarely static. Let me put it this way: if you told your bae your wick was lit and you wanted to play at rumpscuttle and clapperdepouch, she would be in the dark. You tell her you’re turned on and want a nooner, and she can make an informed decision. The names we can call sex are infinite, and they tend to say more about us and our culture than convey anything in particular about the limited ways bodies can fit together. “ 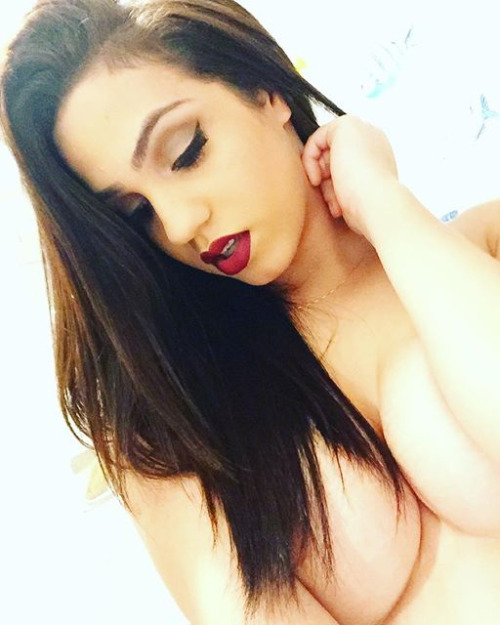 + Kink was classified as a mental illness in the Diagnostic and Statistical Manual of Mental Disorders until as recently as 2013. At the Atlantic, Merissa Nathan Gerson has the story of how things changed:

The change was the result of a massive effort from the National Coalition for Sexual Freedom (NCSF), an advocacy group founded in 1997 “to advance the rights of and advocate for consenting adults in the BDSM-Leather-Fetish, Swing, and Polyamory Communities.” At the time, these types of sexual behavior, by virtue of their inclusion in the DSM, were considered markers of mental illness—and, as a result, were heavily stigmatized, often with legal repercussions.” 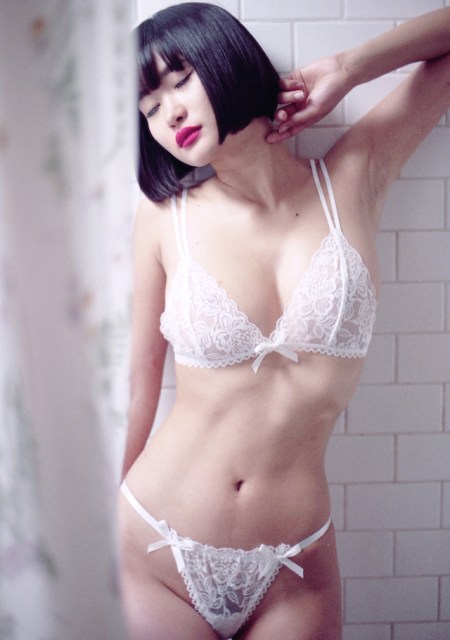 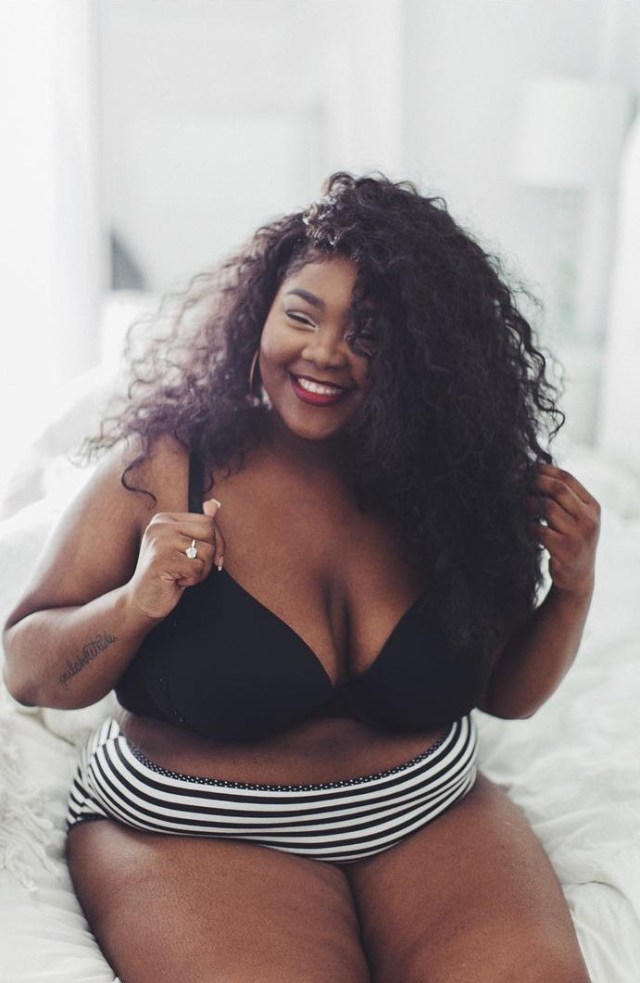 I want to hold on to something of this. This time in our lives. To being open-hearted little queers learning each others bodies. I don’t ever want to become complacent in our knowledge of each other – I want it to always feel like the first time we touched, like we’re still trying our very best. Still exploring every mole. That even when things are difficult, they can still be amazing and fulfilling. That I don’t always need to run from what is hard in life. That we can still tell each other what we want. And it never becomes about the finish line. 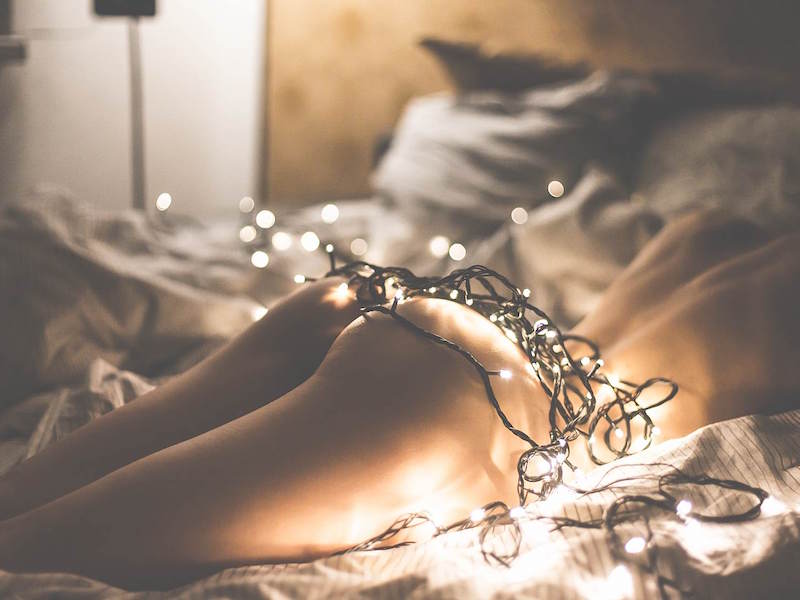 + The Eiffle 69 is this year’s sex position hot shit, come on grab your friends.

+ American sex ed is the worst.

+ There is no such thing as normal genitals or a normal sex life. 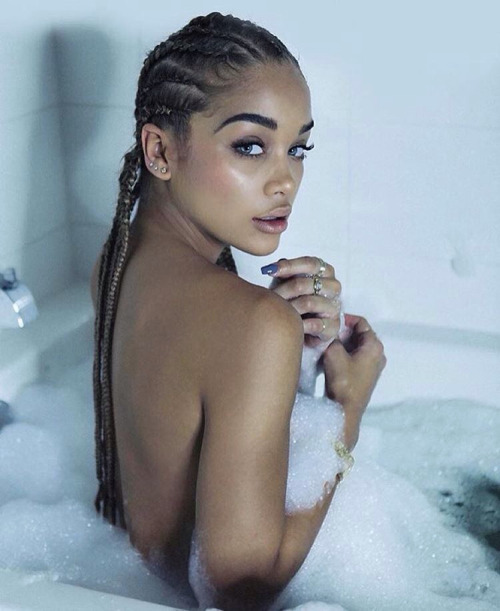 + Could physical therapy improve your sex life? If you currently have sexual pain, menstrual pain or problems with bowel/bladder control then actually maybe yes:

“[B]asically if it is happening below the belt, the pelvic floor may be involved.” Even though your initial instinct might be to see your OB/GYN or a urologist, many MDs don’t have enough training to deal with the complexities of the pelvic floor. This is particularly true when it comes to sexual pain and performance issues. I’ve worked with a number of clients who were told by their doctors to ‘try to relax,’ ‘have a glass of wine’ or ‘take an Advil.’ Since pelvic physical therapists focus specifically on these muscles, many of them have much more training, experience, and sensitivity.” 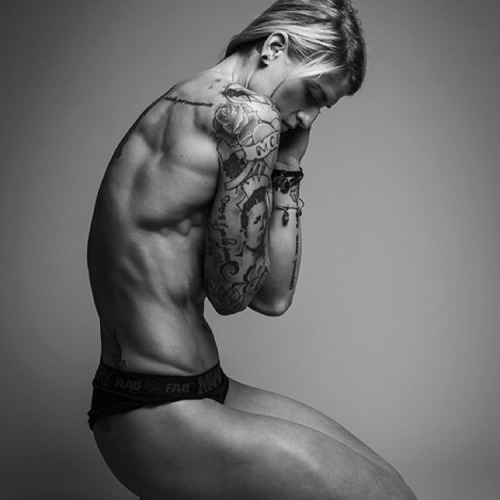 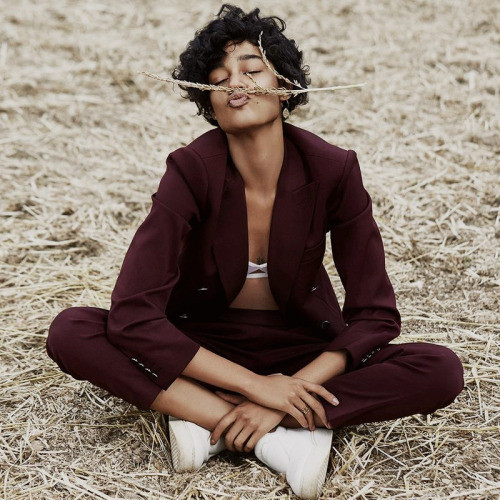 via girl in a bowtie

+ From the Autostraddle Lesbian Sex Archives: these vintage vibrators will make you glad to live in the present: 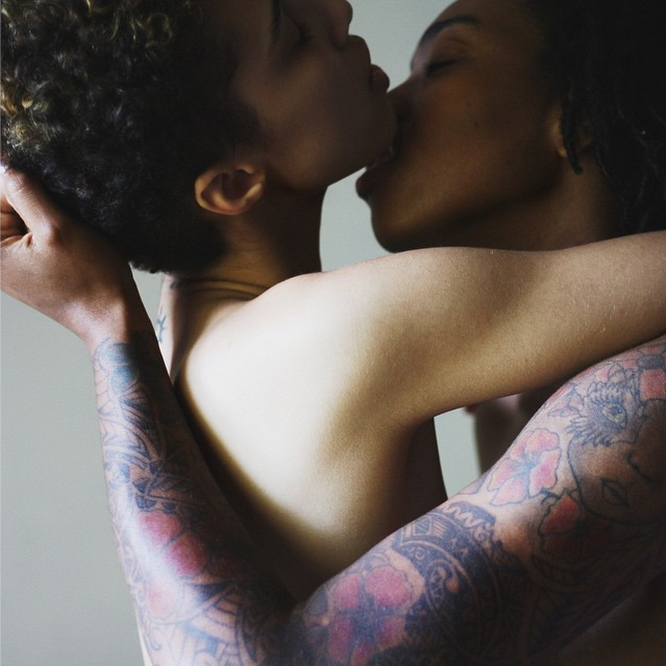