Here’s a handful of songs that I probably wouldn’t know about were it not for PR emails. Of the four, I think Neon Hitch’s cover of Gucci Gucci is my superfavorite, due mostly to the fact that Kreayshawn isn’t in it.

+ Alvin Risk – Snake Attack (Nicki Minaj vs. Joker)
Who is Alvin Risk? I don’t know. This remix is hot. 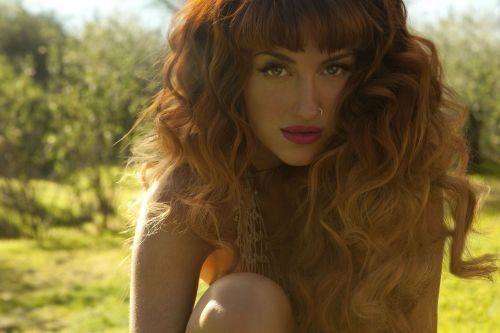 + Neon Hitch – Gucci Gucci (Kreayshawn cover)
Superfave. Neon Hitch is probably way more fun than any of us, right? I mean, I’m ok with that.

+ Metronomy remixes Gaga’s “You and I”
When Gaga released something that sounded more like a country crossover hit than a pop song, my first thought was,”Damn, I hope Metronomy does something intergalactic with this.”

That’s not true, but it could be. 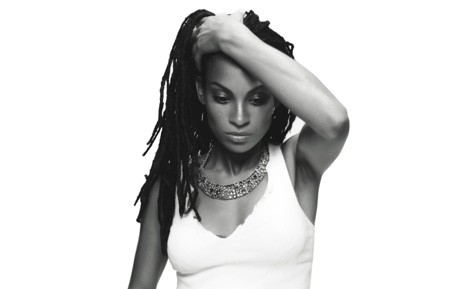 + Goapele brings it on home with her chill sex song, Play. Rolling Stone says that Goapele sounds like the lovechild of Sade and D’Angelo, which basically means she’s slow, hot passionate sex in a candlelit room, possibly near the ocean, all night long. All weekend long. Like if Goapele was a weekend, you’d need to take Monday off.