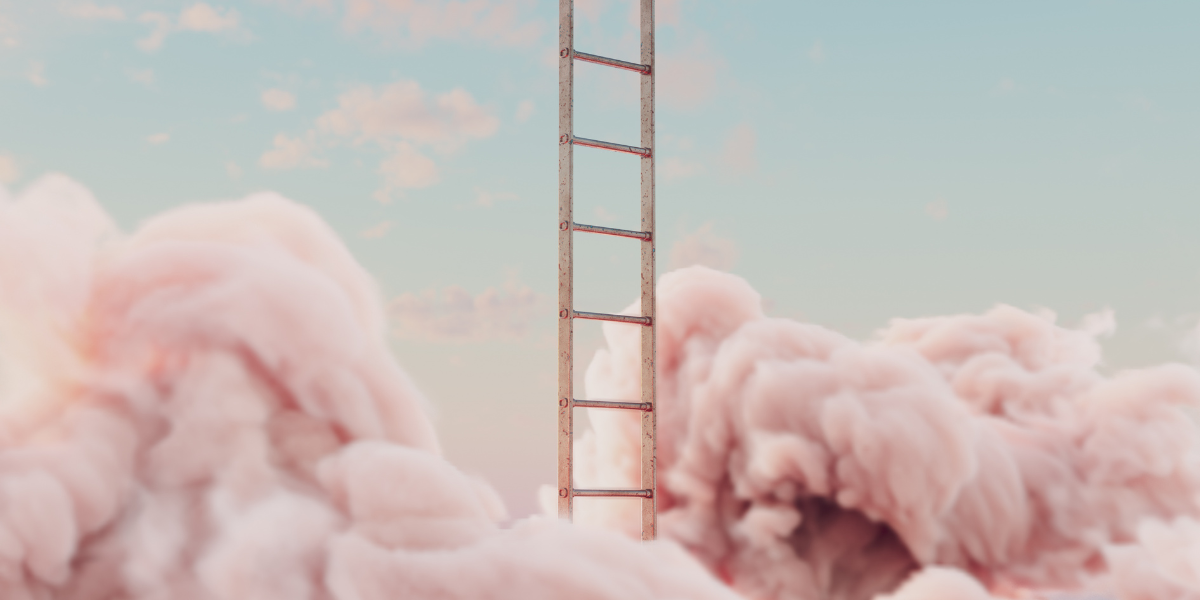 I learned how to swim when I visited my Aunt’s house in upstate New York where my mother grew up. I never got into the pool on these visits, just stood or sat by the side and played with my brothers. As I stood by the pool watching them swim, a hand suddenly forced itself onto my back and threw me into the water. I panicked, I screamed. At first, I was flailing, then I was calm, then I moved my arms and legs and found myself above the blue water, gasping for breath. I wanted to yell at my father, who was the one that pushed me in, but I knew better than to use my voice and assert myself with my family. When I was 17, I left.

***
Leaving always compels you to look back, a final glimpse, a glance at what exactly you are leaving before you make the jump to part. I left my parent’s home, I’ve left lovers, jobs, friends, but all of them pale in comparison to my decision to leave my city, the place I was born and lived in for 29 years. I’ve wanted to leave for years, but something was always keeping me here. Now, I am untethered. I have the financial means to do it, so I’m leaving.

I didn’t really like who I was growing up, and I honestly did not like who I was until about four years ago. I’ve been many people in my 29 years, but most of them have been ugly people I don’t want to revisit. I can’t not be associated with those people, I don’t have the luxury to not learn from them, but I can make a life for the person I am now and who I want to be.

A few years ago now, I was invited to a Christmas party by a friend of a friend. We all piled in the car and headed over. Once there, my drinking continued. I have very little memory that wasn’t centered around me in the kitchen with the bottles. One bottle was a grapefruit jalapeño vodka. I remember taking a swig and screaming “ew, this is so nasty!” while laughing with a friend who also deemed it undrinkable. I kept drinking and complaining about the taste, the whole bottle in my hand now, Laughing and drinking with no perception of where I was, how I looked, or what I was doing to myself.

Aside from drunkenly slipping on ice as I left, there is very little I remember about that night. But I remember that scene. It is embedded in my mind as an example of how alcohol ruled me. I’m often ashamed of that woman, the way she demanded to be brought alcohol when she performed on stage, how she would shake like a leaf, then step on stage and captivate the crowd, only to shirk back into herself until she got multiple drinks in her.

***
In the days leading up to leaving my ex, I cried almost every day. I cried because we were fighting more than ever. Almost all the time we spent together was encapsulated in conflict. I would leave her place, get on my bike, and cry for the five-minute ride home. It was often dark when I left, my eyes would fill wiith tears and I couldn’t make out the streetlights, all the colors blended and stretched together.

When I did break up with them, I did it with a letter. I read it to them because they had a habit of interrupting me when I was just trying to talk. I explained I had grown afraid of them, and while I at first felt confident in my decision of leaving them, it only took a few minutes of their harassment for me to start second-guessing myself. I remember telling them that maybe someday when we were older we would know how to love each other better, giving them some hope we might get back together so they would let me go.

We never got back together, and I don’t think we ever will, for good reason. Leaving them was my first big heart-leaving. It rocked me, it bowled me over. I jumped into something immediately after to escape the big things I was feeling. I had to stop going to places I loved because they would frequent these spaces. I forfeited the city I was born in to them.

***
I forfeited the city I was born in to a man that ruined me first.

He was a colleague and someone I called a friend. He was dating a mutual friend and colleague of ours. He raped me while he was still in a relationship with that person.

I was afraid to go to work, to walk home at night, to walk to a friend’s nearby house. I was afraid of myself and what I would do if I was alone. He lived in a neighborhood I used to frequent socially. Now, I only pass through on the bus, driving past the karaoke bar he first took me to. I remember my first time there he was an asshole to my friend he was dating. It made all of us uncomfortable, but he kept buying drinks and I got a good buzz going and started to care less.

After the trial, I was afraid to speak. He had pleaded guilty to simple assault and drugging me, but the sexual assault charge got thrown away after the plea deal. I was afraid to say he raped me because I thought he might take legal action against me. I wrote a panicked victim impact statement and read it tearfully as I felt his parents’ hot eyes on my back. I didn’t have the heart to say rape in front of someone’s mother.

I eventually left the job we had worked at together. I got a similar job working in just about the same schools, and my drinking was very much out of control, but I didn’t know how to stop. If I went too long without a drink, I started thinking, and that was dangerous.

During the trial, I found out he had gotten married and had a kid on the way. It all seemed super fast. While my life had fallen apart, his had grown richer. He doesn’t live in the city anymore, but I still let him have it, the places we used to go. I won’t even get on the bus I used to ride to go visit him anymore. It’s five years later, and it’s still too fresh.

***
I learned how to swim by being pushed into the water unexpectedly and fighting not to drown. I learned how to leave the same way, by being forced to. I had to leave my parent’s home in order to get the distance I needed to realize the abuse I had suffered. I had to leave my ex for the same reason. I have to leave Pittsburgh because, in my mind, it is a symbol of the abuse I’ve suffered. I never got my city back after I forfeited it. It has only become a worse place for a Black woman to live in. It has only become a vestige of all the things I don’t want for myself.
***
I’m not leaving my city because I was a no-good drunk here at some point. I think over the last four years of sobriety I’ve repaired most of the relationships I wanted to keep. I’m not running from her, she’s a forever part of me, but I am leaving behind the notion that she’s all I’ll ever be. It’s hard to part with ghosts. I feel the urge to drink creep up on me often. I live in a drinking town. The queer nightlife is governed by drinks and drugs. As a performer, I was often paid in drink tickets. Things might not be entirely different in my new town, but I have to try to make a new life for myself.

I just never got the city that I loved back. I don’t see myself thriving here, here in a place that has seen me at the lowest of my lows. The sad, simple fact is that I just don’t want to be here.

I still have many people I love who live here, and I will do my best to stay in contact with them because they have made my time here beautiful and filled with compassion. This city will always be the place where I was born, where I cut my teeth and honed my craft, where I learned the importance of poetry and language and truth. But it’s far past the time I move on.

***
I keep saying I learned how to swim that day, but the truth is I didn’t. It only made my fear of the water more prominent. I’m still not a great swimmer, but I taught myself how to do it. I learned how to trust my body and let it float, to kick my legs and move my arms in unison, to let go of the fear of drowning and let my body do what it naturally wants to do.

Dani has written 107 articles for us.