Well hello and welcome to your first Pop Culture Fix of 2022 SPOOPY SEASON! How long do you wait before buying Halloween candy? I saw Walgreen’s was stacked to the ceiling with treats this morning!

+ I honestly don’t know if this is going to be gay, but it feels like it will absolutely be gay? AMC is fully aware that Delphine and Cosima were — and remain! — one of Orphan Black‘s biggest draws. Anyhoodle, here’s our first look at Krysten Ritter as Lucy in Orphan Black: Echoes. According to CBR: ” The series, which will be set in the near future and explore the scientific manipulation of human existence, follows a group of women as they weave their way into each other’s lives and embark on a thrilling journey, unraveling the mystery of their identity and uncovering a wrenching story of love and betrayal.” 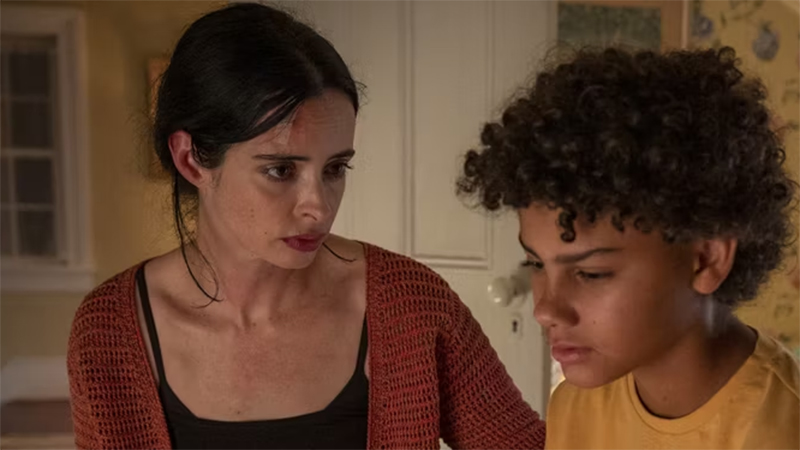 + Also, I just want to say that there are her photos of her looking LITERALLY like Marceline the Vampire Queen on Getty. 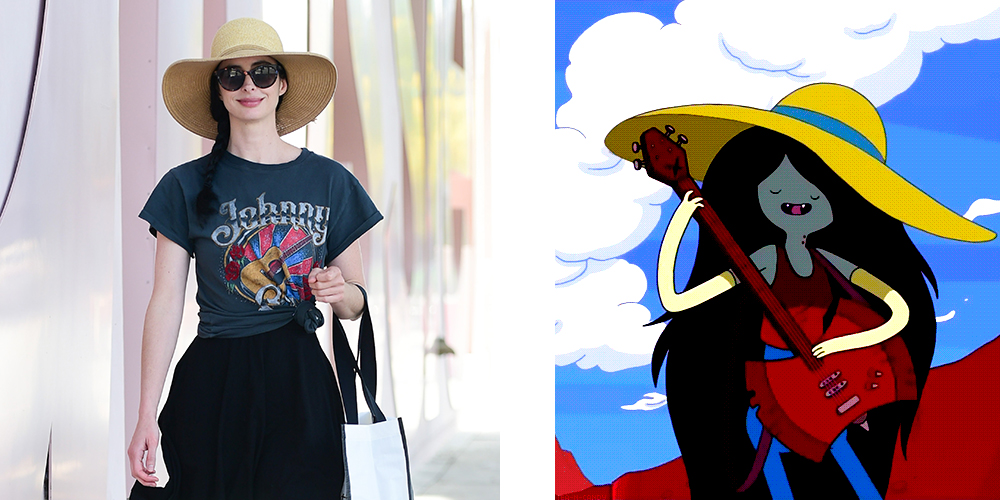 + Rosie O’Donnell’s daughter told her that growing up with a lesbian icon mom wasn’t exactly a normal experience.

+ Lauren Ludwig’s FX comedy pilot sounds right up our alley: “The project is described as a metaphysical comedy about a group of queer twenty-somethings forced by the most unlikely source to confront their generational anxieties and unpack their emotional baggage.”

+ Bros star Ts Madison on acting, the future of trans cinema, and Marvel. Related: Bros tanked at the box office.

+ Levearge is back for season two on November 16th.

+ House of the Dragon fans want the show to be more queer, and that’s a good thing.

+ Sophie Turner’s line-reading from Do Revenge makes me wonder if I know what cocaine even looks like.

“Show them who we are.” Watch the brand-new trailer for Marvel Studios’ Black Panther: #WakandaForever, only in theaters November 11.

+ How to be queer in country music / the story of Mya Byrne.

+ Marvel’s queer, disabled Spider-Hero is its most relatable new character in years.

+ She hasn’t seen Gen Q, but Guinevere Turner would be interested in bringing back ol’ Gabby Deveaux.