Miranda Sajdak is a queerlady writer/director. Her latest short film, Snapshot — a collaboration with Savannah Dooley, who is a PowerUP Award winner and creator of the tv show Huge — was shown at a bunch of film festivals, including Outfest, Melbourne Queer Film Fest, and image+nation in Montreal.  And even though we’re not here to talk about that film, you do need to know that Snapshot is about two supercute lesbians going to a high school dance together and co-stars Anne Ramsay (aka that girl Robin who dated Jenny Shecter) and no one — absolutely no one — cries, dies or kisses a boy. If you get a chance to watch it, you really should. 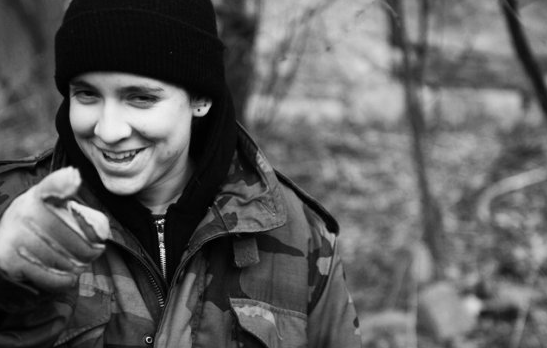 But hey! Do you know who does kiss boys? Other gay boys and sometimes straight girls, which is a tiny portion of what you can probably expect out of Sajdak’s upcoming film, Gone. That is, if you help her fund it. 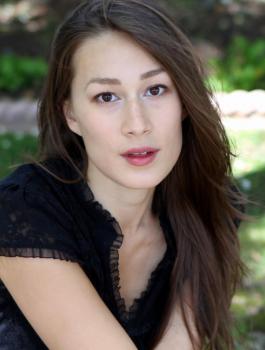 Gone tells the story of Marcus and Pen (played by Sandha Khin), who are both grieving for Jimmy, a young man who has recently died in a car accident. Throughout the short, we learn that both Pen and Marcus used to be in serious relationships with Jimmy. Pen still hasn’t fully come to terms with Jimmy coming out as gay, nor has she completely recovered from his recent passing. Marcus, too, struggles with how to deal with Jimmy’s death, understanding that Pen still hasn’t recovered from losing her past love.

Gone seeks to bridge the love that two people can have for one person, whether it be gay or straight. Though a story about grief, Pen’s experience carries a message about the importance of being true to yourself, living life to the fullest, and the importance of preserving the memories of those we’ve loved.

Doesn’t that sound sweet? Don’t you just love the name Pen? Visit the Kickstarter page to learn more about Gone and how you can help!