Do you think cats are so much better than people? If people were big cats, would you like that?

Do you think art is better with cats? If all art had big cats, would you like that? 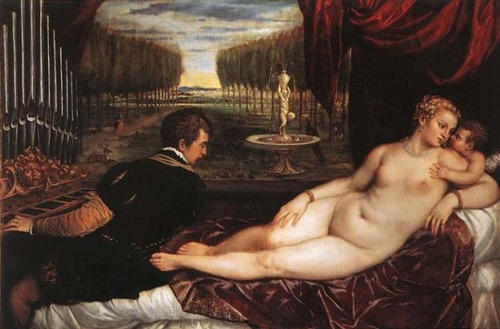 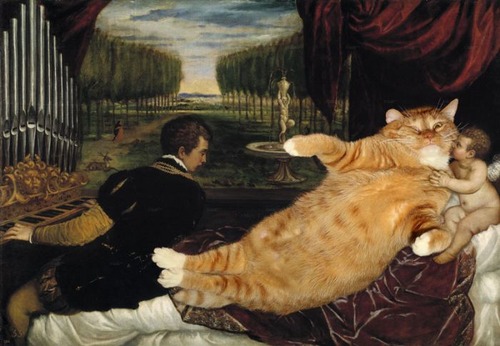 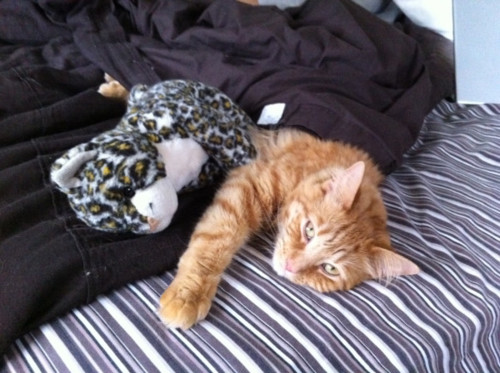 will via animals with stuffed animals

Have you ever seen CATS? I haven’t. Do the cats in CATS remind you of Dom Deluise? They always reminded me of Dom Deluise. What if Dom Deluise had a cat? I don’t have a picture of that. But look, he was the voice of Tiger, the vegetarian cat from An American Tail. 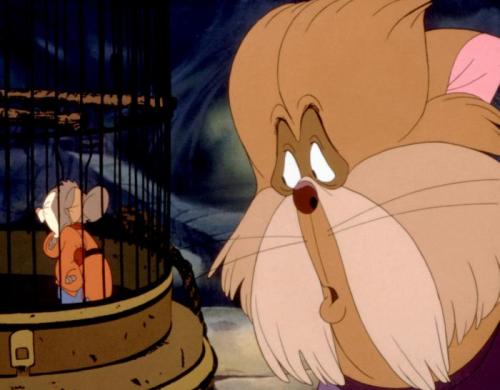