Today marks the fifth anniversary of the Pulse Nightclub Shooting. On June 12, 2016, 49 people were killed during a queer Latinx dance night at the Orlando gay club. An additional 53 were injured. This piece was originally written to honor the third anniversary of the shooting, but is being republished. Today, and always, we give remembrance to those lives lost, and those others whose lives were irreparably changed 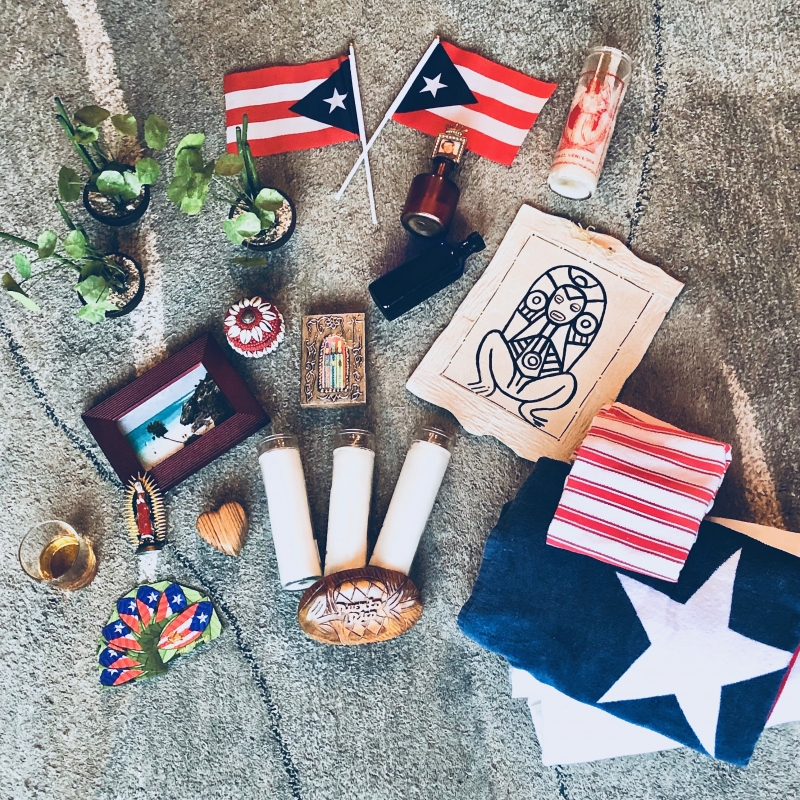 Building ofrendas unite the living and the dead; they give space for our stories to be held. I light candles and kneel before them to say prayers because doing so reminds me, even when I’m my most lost — I’m never alone in this world. 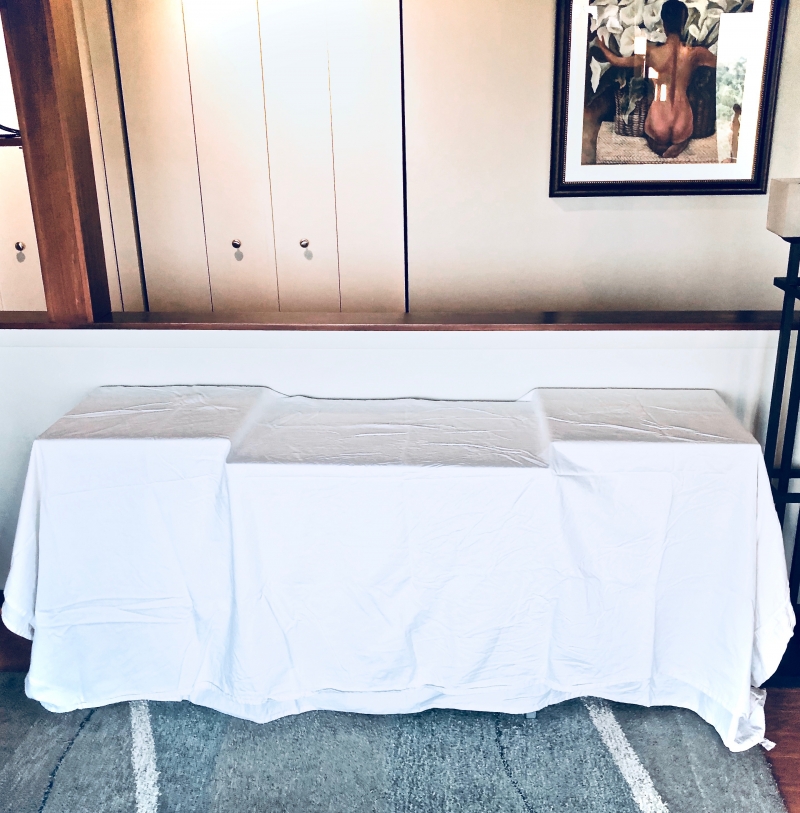 The morning of the Pulse shooting, I was sleeping on my couch in a pair of boxers. The living room was the only place in my apartment with an air conditioner — and even then, my skin sweated against the rough wool below me. The heat made the air hazy and when I reached for my phone’s texts, I remember how it was hard to breathe through the makeshift smog. I had no idea what was coming. 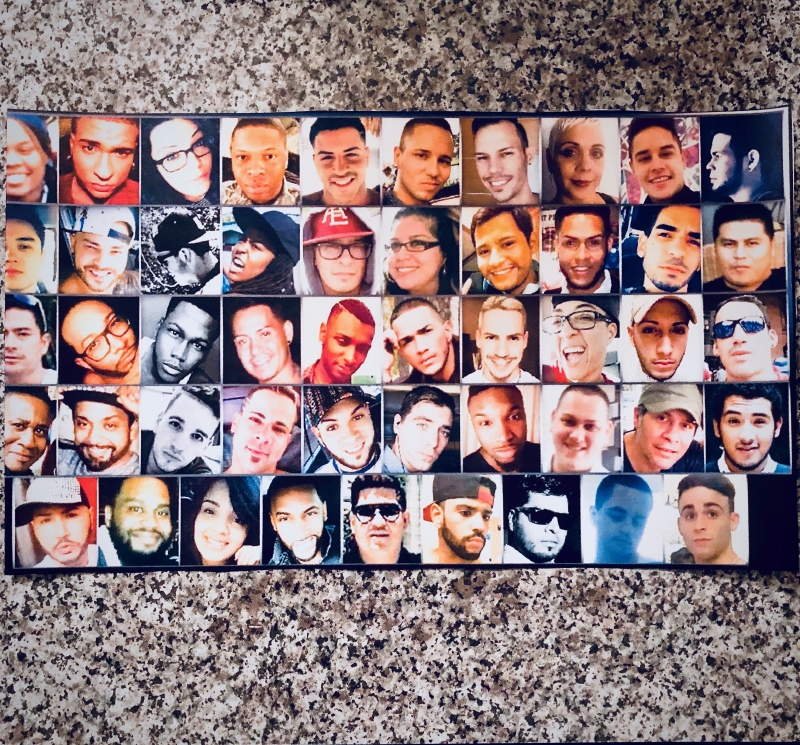 After a mass tragedy, almost inevitably someone says “It could’ve been me!” The Pulse shooting happened in a gay club on a Latin dance night in a largely Puerto Rican city. Those same theme nights are how I built my queer family — drinking house rum and Pineapple while dancing in silver heels on sticky floors. Finding the one chair in the corner to sit on because I’m a grandma at heart (and my feet hurt!) and no one else was ready to go home yet. Eating empanadas and bacon Mac-n-Cheese at three in the morning. That’s how I found myself. It’s how I learned there was a map for my queerness that didn’t have to include a whiteness that was foreign to me. Queerness could be home.

There’s one photo in particular — of Kimberly Morris, the Pulse bouncer and former basketball player. She’s the mirror image of my friend Marisol. It’s been three years, and I still can’t look at her face without feeling it. This wasn’t a “It could’ve been us.”

Not everyone who died that night was Puerto Rican (though most were). Some were African American, some from other Latin American countries. Still, in this, on this day — we’re all hermanxs fighting. 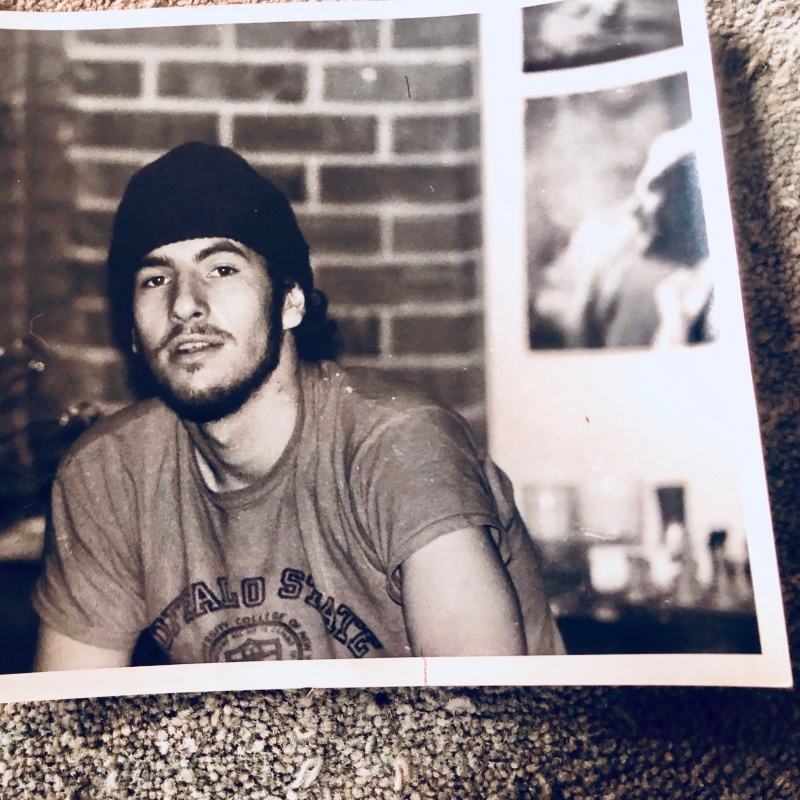 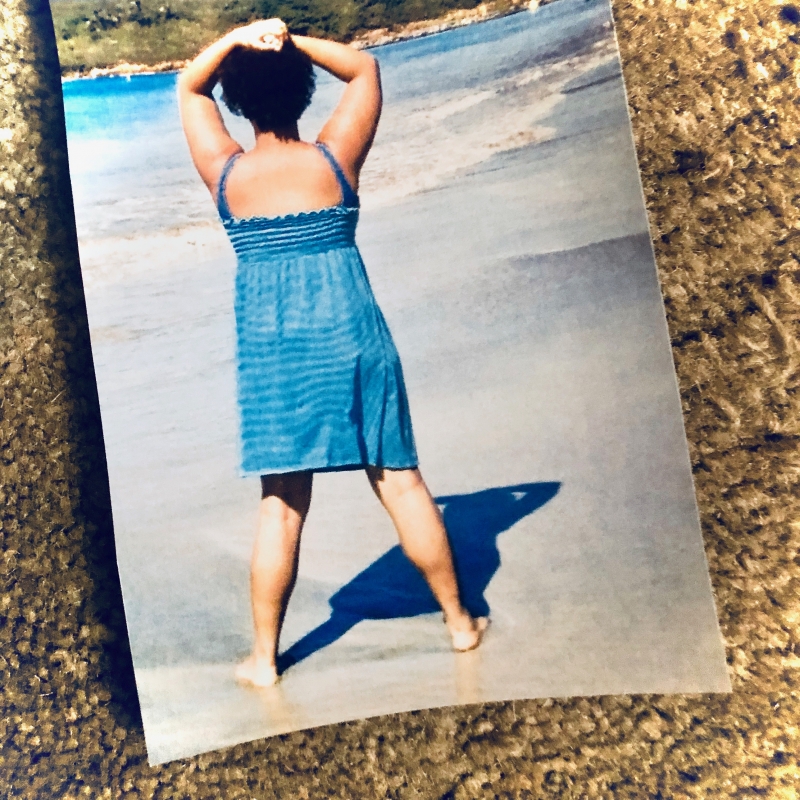 On June 12th every year, I light a candle for Pulse. And I never — ever — blow out the flame. 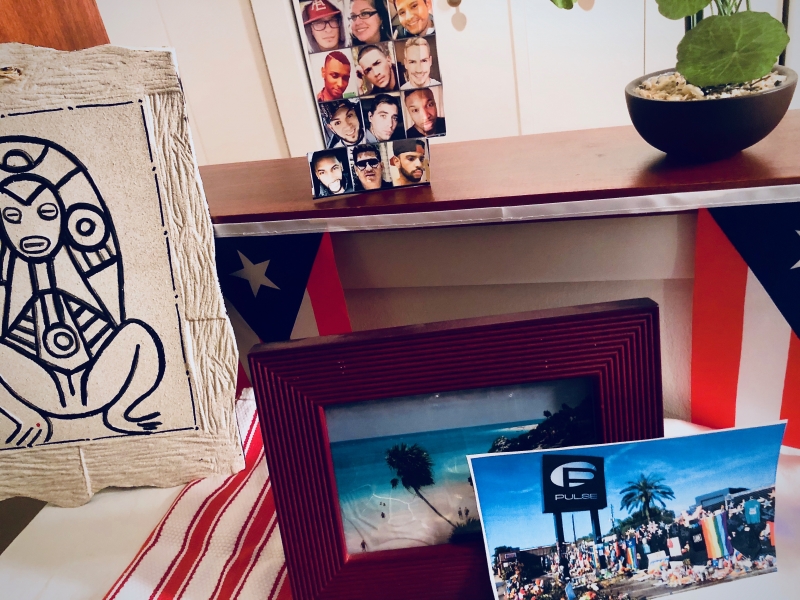 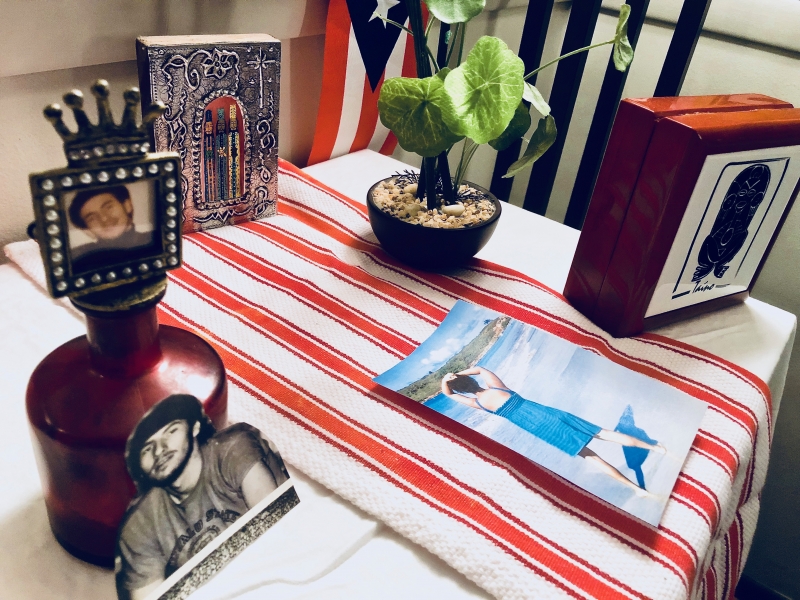 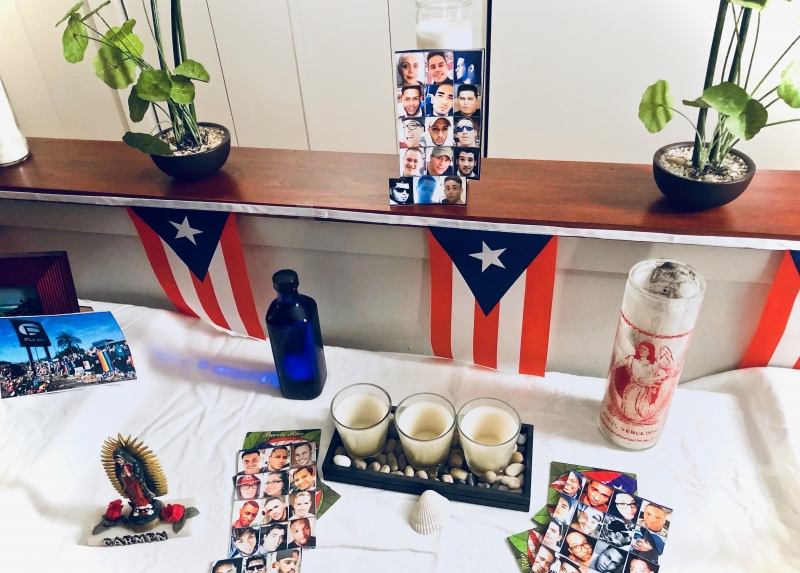 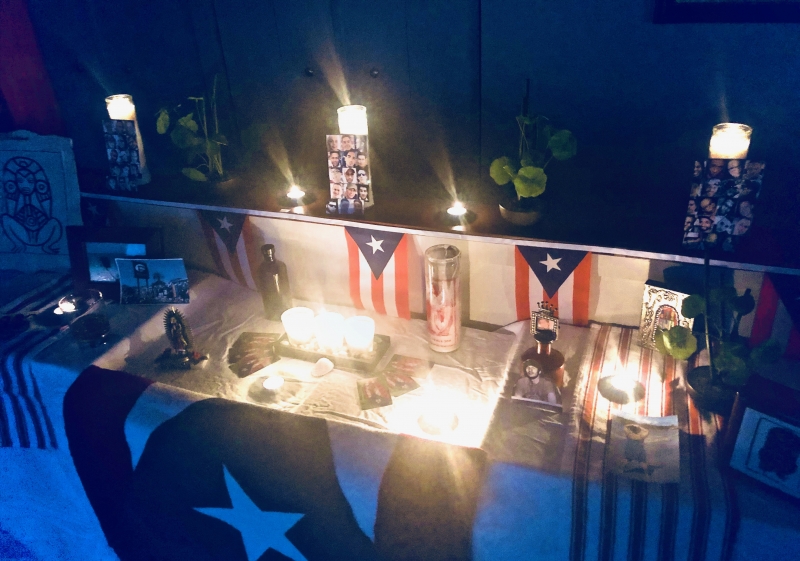 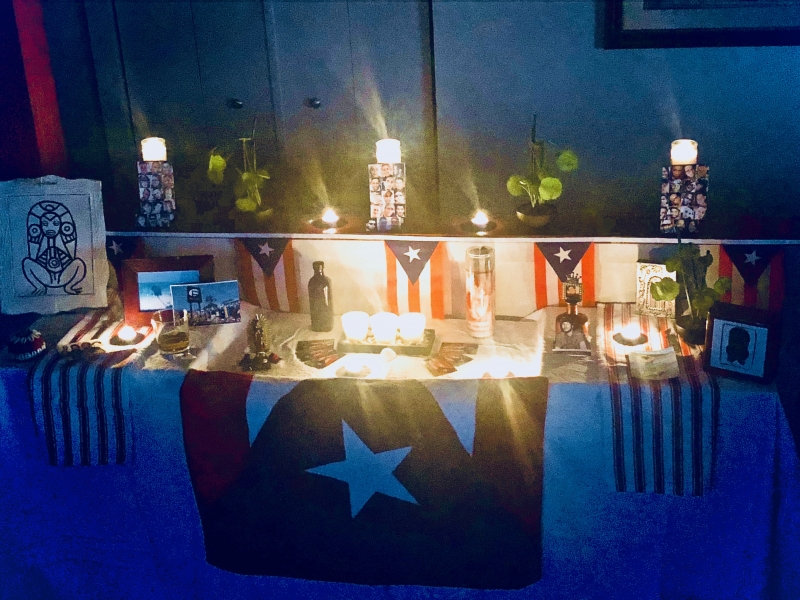