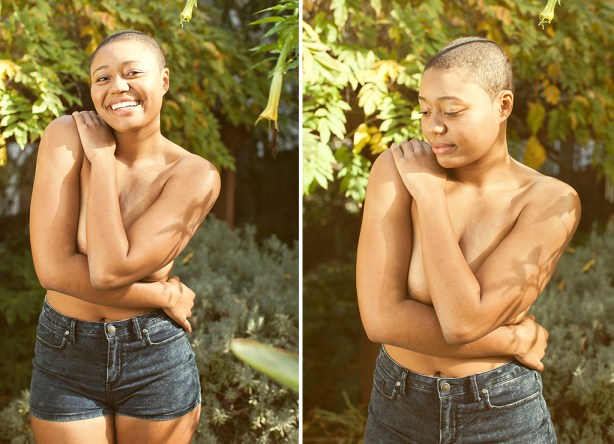 I’m from Carson, CA aka Long Beach’s shit-hole. (Can we swear here?) Seriously, nothing exists there. But I moved to central LA for school and had a second life running amuck in West Hollywood. 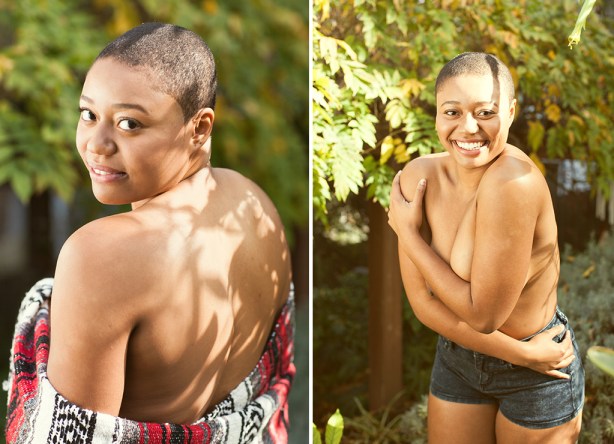 I graduated from USC in May with a degree in Public Relations that I’m putting to use (go me!) at an international events coordination company. It’s fantastic. Not only do I spend much of my day talking to people from Europe and Asia and Eurasia, Africa and South America, too – but I’m also able to pursue my goal of making event planning something more than just getting people to go out with me on a work night. Hopefully this opens more doors into the PR and Event Planning world.

Outside of work, one of my main passions is and always will be cheerleading. I’m pretty sure I wrote my college application essay about it. There’s something about being able to lift beautiful women in the air – while they perform mind-blowing skills – that makes me feel like I can conquer the world. Did that sound gay? Good. Currently I’m on a team called Cheer Los Angeles that performs to raise money for HIV- and AIDS-related research and resources, with a focus on the LGBT community. Yes, I’m a homo cheerleader for homos, y’all. Catch us at any LGBT Pride up and down the coast!

I’m thinking about my next chapter. To be honest, the most interesting people I’ve met are those who tread every path and have yet to figure out a destination. It might take a helluva lot longer, but if you could see their glow. My life goal is to be one of those people who, 40 years from now, always has an outrageous or heartbreaking or bewildering story about all the places I’ve lived, people I’ve met, jobs I’ve had. And still gladly accepting more – more change, and more hope. So. Now you know. 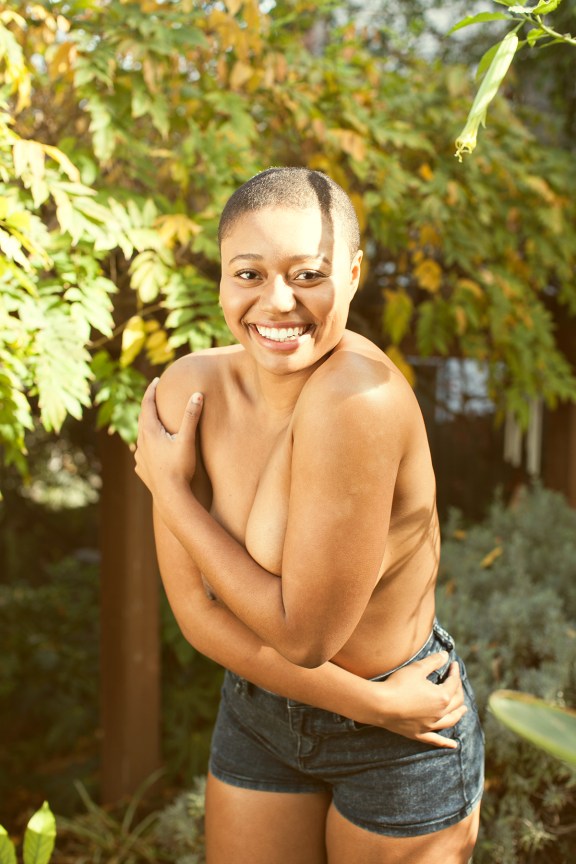 Two years ago I questioned so much I thought I knew about myself. I wasn’t someone who knew all along. I was curious – sure – but the acronym LGBTQ didn’t apply to me. At the time, it felt like I was blindsided with feelings that made no sense. In hindsight, duh. I came out to my friends and (some of) my family in a flurry of tears and anger and rejection and fear. Next, I went to Prides as often as I could just so I could taste the rainbow. That was right before I went back in the closet, convinced that was just a weird summer. The me I was two years ago never thought I’d be here.

I had a lot of firsts, a few lasts, and a ton of questioning my identity. I am queer, whatever that means. I am a woman of color, however you want to say it. Because of historical walls and discriminatory roadblocks, making these two things coexist IN ME was one of the most difficult things I’ve ever done. Queer Woman of Color. QWOC. I would never change it. I understand that boxes are bullshit, but putting words to my identities helps me navigate everything thrown in my path because of them.

In the last two years, I’ve learned what it means to build a community – not just of tolerance – but of acceptance and love. Besides the many people that helped me pull my shit together, Autostraddle was a huge part of helping me find my new definition of self. Little lost me pored over this website for girl-on-girl tips, queer news headlines and inspiration from people who once walked in the shoes I now fill.

Out of the all the confusion, I’ve found beauty and love. In others, but more importantly in myself. I am black. I am queer. I am this. I am that. I am whole. 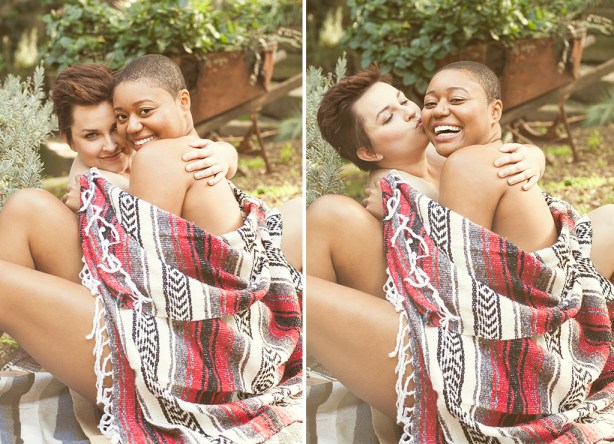