+ 8 Ways to Help People of Color After Hurricane Irma.

+ How Edie Windsor Championed Gay Rights: “She Was Everywhere”

+ Ericka Hart Opens Up About Surviving Breast Cancer as a Queer Black Woman.

+ ‘Why Do You Look Like A Boy?’ Lesbian Teacher Turns Kid’s Query Into Lesson. YES.

+ Study That Claimed AI Could Determine a Person’s Sexuality Is Under Ethical Review.

+ Support Thank You, Come Again! Described as a “sex-positive web series that follows uptight grad student Riley in her new job at The Pleasure Chest, where a colorful, queer team of misfits introduces her to the irreverent world of the sex toy industry.” See doesn’t that sound like something you want?

+ How Trump’s Presidency Reveals the True Nature of Christian Nationalism.

+ Deep Six: Jemele Hill and the Fight for the Future of ESPN.

Tonight, @HillaryClinton joins @maddow live for a candid conversation on her book and more. Watch the interview at 9pm ET on @MSNBC. pic.twitter.com/OXsXskKwAS

+ Jessi Zazu of Those Darlins Has Died. Definitely check out the profile they link to from the Nashville Scene.

+ Median Wealth of Black American Will Fall to Zero by 2053, Warns New Report.

+ Some Arizona Prisons Report Temps Up to 113; Others May Be Fudging Logs.

+ Colin Kaepernick Has a Job.

+ Kaspersky Lab Antivirus Software Is Ordered Off U.S. Government Computers. This seems kind of wild but what do I know.

+ Inside the Americana Genre’s Identity Crisis. I want to put salt and pepper on this and eat it for supper.

“The Americana community needs to embrace more black musicians,” she says, unprompted. “That’s the one area where I feel it should really strive to be even more inclusive. I, for one, wouldn’t be doing what I’m doing if there wasn’t some black musician who had suffered in the South. That needs to be honored, and if amends need to be made, they need to be made.”

+ This is very relevant to you and me: Resist Psychic Death. 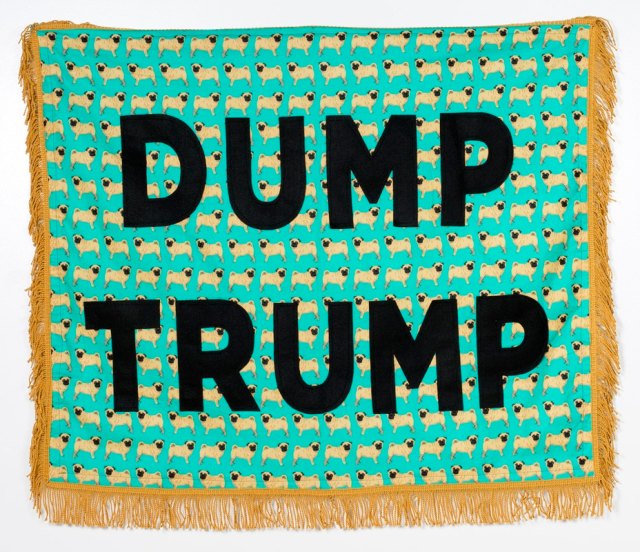