Well look at you! Made it all the way to this very day, the one when tonight is Friday night, and it’s very nearly spring and here you are. The beginning of March always feels like waking up late on a Saturday, like how did we sleep so late but also we really needed it, didn’t we? Now we get to stretch and take ownership of our decisions and turn this time into something we’re proud of.

I hope you have the most luxuriously replenishing weekend, even if only for a moment, because those tiny spots sure do count. Let’s read some things!

+ Lots of people are currently talking about The Watermelon Woman, a film with a Black lesbian protagonist written, directed, starred in and edited by a Black lesbian, Cheryl Dunye! You can watch it and you damn well should. If You Love Queer Feminist Films by Women of Color, Watch This Movie.

+ The Breast Cancer Treatment Side Effect Nobody Warns You About by Catherine Brereton.

Every night I bandage my wife’s arm from fingertip to shoulder. First, gauze bandages around her fingers in an elaborate, well-practiced pattern. Next, wider strips of flannel anchored around her thumb and wrapped from her wrist up to her armpit. Finally, the elastic bandaging, fastened like a gauntlet around her palm, up her arm to her shoulder, and back down in a double-layer of stiff fabric. We cut the right arms off all the t-shirts that she wears to bed to allow for the increased girth of the bandaging. After wrapping, her arm is essentially immobile; she can flex her fingers, but can’t bend her wrist or elbow. It’s an involved process; it used to take twenty minutes, but with practice now only takes five. Without this wrapping Susan’s arm will swell. Her fingers will puff until she can’t bend them, then her wrist will inflate. Finally, the swelling—which can easily increase the size of her arm, hand, and fingers by 35%, maybe more—will reach her underarm and shoulder, spreading round into her back and down to her ribcage. By this point, she’ll be in pain as her skin is stretched to capacity. She can live with the disfigurement, she says, but the pain is the worst part. There’s no relief. She has a condition called lymphedema, a side effect of her recent treatment for breast cancer.

+ Space of Queer Tomorrow: “I Need People to Know This Shit Existed.”

+ Fugitives in Their Own Land: Meet Kenya’s LGBT Refugees.

+ Every Time She’s Harassed, This Biologist Creates a Wikipedia Page for a Woman Scientist.

+ The Problematic Rape Reporting on ‘This American Life’ by Nikki Gloudeman. 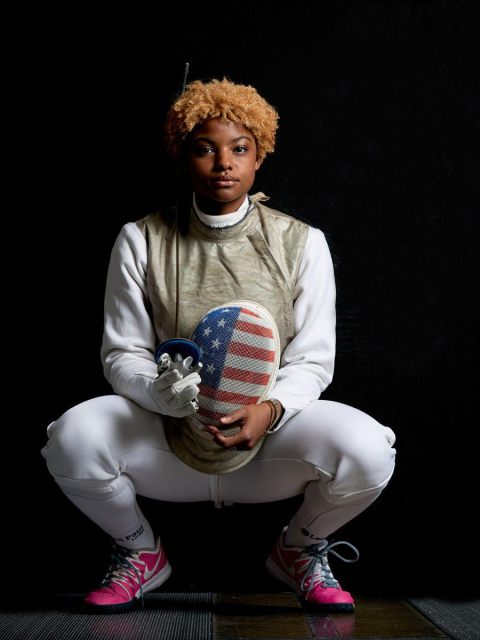 + Painting the Naked Female Gaze is a piece by J.H. Fearless about Rose Freymuth-Frazier and her brilliantly beautiful paintings and how it feels to take them in with your eyeballs. LOVE IT.

+ Out of Her Justice League: ‘People v. O.J. Simpson’ Writer On Marcia Clark, Sexism, And The Haircut by Jessica Goldstein.

+ Female Architects Are Being Closed Out of Their Own Profession by Anne Quito.

+ She Wanted to Do Her Research, He Wanted to Talk Feelings by A. Hope Jahren.

+ Excuse me while I all-caps this headline even though it originally appeared in normally capitalized form: WHERE THE FUCK IS OUR UTI VACCINE by Lauren Oyler.

+ Wichi Women and Girls Through Their Own Lens.

+ How to Hate Yourself by Laura House.

+ It’s a Lot More Fun to Play Make-Believe With Your Kids When You’re High on Weed by Kathryn Jezer-Morton. Have a feeling!

+ The World According to Men by Christina Asquith.

+ Some Zootopia thoughts you might relate to? Idk I’m just watching this Zootopia train rumble through my Feedly like it’s “Formation” or something and I just can’t understand it! Anyway: Why Is Everyone Trying to Explain Zootopia Like It’s So Hard to Grasp by Jaya Saxena.

+ Your Phrase Is Problematic by Julia Burke.

+ Adventure Loving Dogs (And Their Owners) to Follow On Insta.

+ How to Flake Out on Plans If You’re Depressed by Jacqueline Novak. Just saying.

Look what you’re doing this weekend: How to Create a Working Ghostbusters Trap.