I had spinach ravioli for breakfast! I hope that you, too, are living your best life on this day.

+ Attend the 35th Anniversary of Black Macho and the Myth of the Superwoman: Distortions of Black Feminism as a Concept on November 14 in Milwaukee.

+ Support Season 2 of The Lavender Collective!

+ Why Keeping the T in LGBT is so Very Important by Vivianna.

+ Why Are Bathrooms Segregated by Sex in the First Place? by Katherine Ripley.

+ The Gay Men Who Hate Women.

+ The Bi-Curious Generation: How Same-Sex Encounters Has Become the Norm for Today’s Youth, according to a BBC documentary.

+ Dear Qantas, Do You Have a Problem With Lesbians?, in which a lesbian couple was repeatedly asked to move seats to make way for a heterosexual couple. 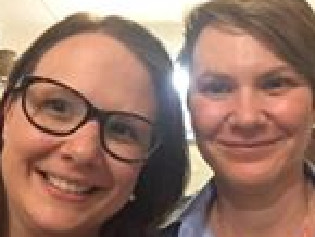 + When Coming Out Means Rewriting Your Story.

+ Excuse me, The Dark Secrets of Australia’s Lesbian Vampire Killer.

+ Are you reading Ladybeard magazine? YOU PROBABLY SHOULD BE. “This magazine champions sex for the post-Cosmo generation.” Ahem.

+ I’m sorry about the rock you’ve been living under, but Mallory Ortberg is the New Dear Prudence, which means that I’ll be able to enjoy Dear Prudence now.

+ Female Link Now a Playable Zelda Character!! I almost don’t even care that they named her Linkle! ALMOST.

+ Meagan Taylor has I Was Arrested Just for Being Who I Am.

+ How to Run a Back-Alley Abortion Service by Rachel Wilson.

+ The Right Fit: How one Midwestern boutique is evolving with the trans community, by Alizah Salario.

+ Alone in the Kitchen with an Infant by Emily Gould.

+ Uber for Breakups. What.

+ The latest episode of Brand New Podcast is out and features Gaby Dunn!

+ YOUR CAT DOESN’T REALLY WANT TO KILL YOU. Barbara J. King is gonna need you to slow your roll, ok?

+ The Case for Melancholy by Laren Stover.

+ How Richard Scarry Updated His Children’s Book to be More Progressive and Inclusive. I wouldn’t mind if the comments of this AAA just became a Richard Scarry Appreciation Party to be honest. 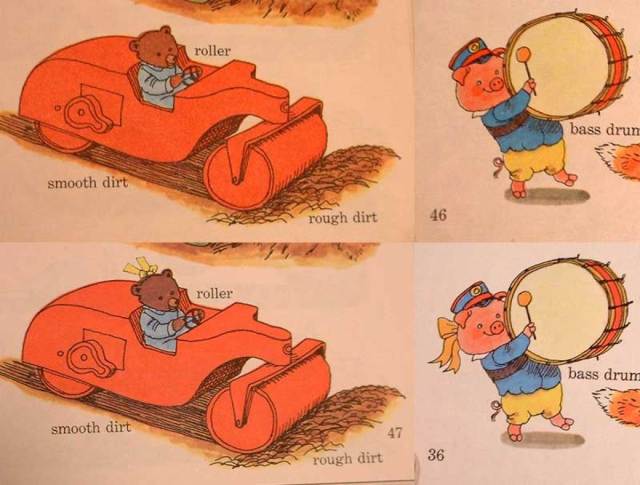 hair bows for everyone!

+ San Diego Zoo and a Sanctuary in Kenya Announce Plan to Save Northern White Rhinos.

+ The Sociology Behind Tinder’s New Profiles.

+ The Cow Tipping Point: Is America ready for a post-cow economy?

+ Save the Waterbeds! Five Pieces of Furniture That Are All But Extinct. This article is basically pointless but there’s a Waterbed Outlet ad that you’ll probably like. Real talk, my mom had a waterbed in the 80s and it was the best fucking thing in our entire house.

+ Maria Konnikova with Bringing the Rural Poor Into the Digital Economy. 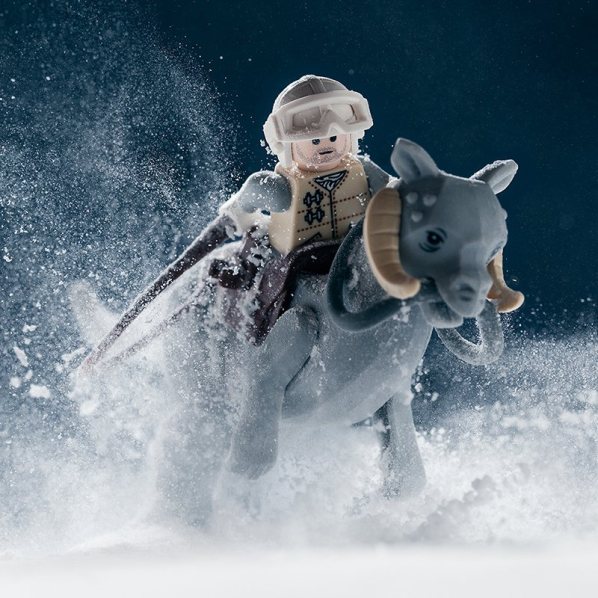 by Vesa Lehtimäki, aka Avanaut

+ Mallory Ortberg brings you Sexual Overtures from an Alien Unfamiliar with the Human Body. Beautiful.

12 Good Reminders to Help You Let Go of Guilt. I don’t know, I needed this today and thought you could maybe use it, too.