Let’s have some cinnamon toast and talk about our feelings. I’m feeling like donkeys are the clear winner in this post, but you should feel free (eh??) to choose your own winner.

+ Give to the webseries OUTrageous! It’s interactive and made with whole grains.

+ Be part of or signal boost The Passionate Female Fans Project!

I have always been very enthusiastic with all of my interests at every stage in my life. And I too have experienced reactions from men who have not taken me seriously, have not believed me and have not included me in their circles. It’s a crappy feeling to constantly feel like you have to prove your worth, that you are just as knowledgeable as the greasy male nerd next to you.

+ You Can Vote For Lego to Make More Female Scientists.

We need to let it go, and fight to cut the Native peoples out entirely.

Those who may have followed my writings on Tonto and Disney’s 2013 Lone Ranger film might see this as a marked switch from my attitude at the beginning of that journey. I argued, very strongly, that Disney should have cast a Native in the role of Tonto, that Comanche advisors and other Native peoples should have been involved much earlier in the process to shape and develop portrayals of Native peoples on the screen.

After watching that long saga unfold, I have a different opinion. I don’t want Native peoples to be forced into a role of trying to put band-aids on a gaping wound of racism. I want Hollywood to stop resurrecting these racist characters.

+ Feministing has a #FollowFriday list of Anti-Carceral Feminists, Vol 1.

+ Bitch is doing Bitch In A Box gift guides and here’s one for young feminists!

+ The Long History of White Innocence and Presumed Black Guilt by Claudia Garcia-Rojas.

+ Oh did you want some decadent hot chocolate mix you can make yourself? Because Smitten Kitchen has you covered. 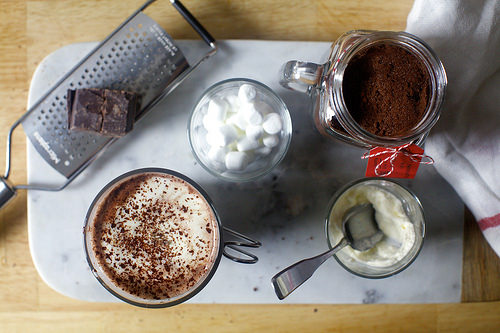 get in my mouth

+ Beer map. How many beer maps will be made before we’re finally satisfied with the beer maps? What if that day never comes?

UGH buy this for me please. 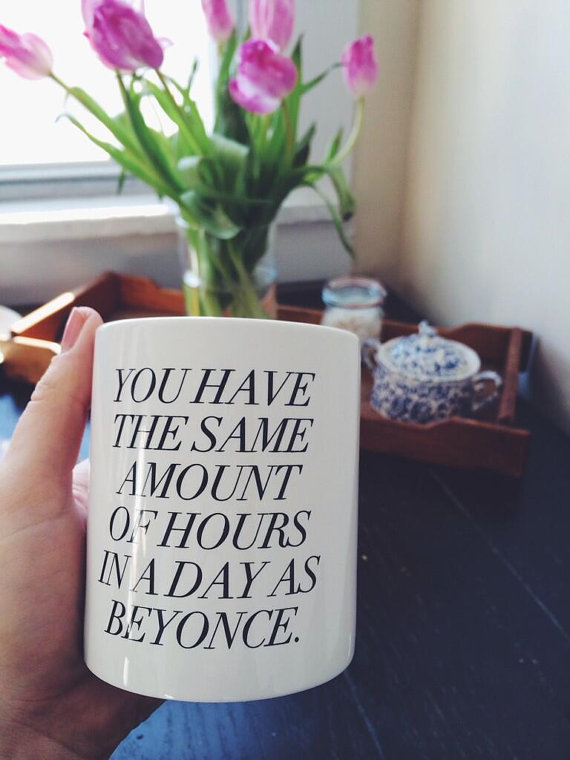