Hello and welcome to your Friday AAA! Sorry I couldn’t give you an AAA last Friday or the following Monday, as I was rolling around in dirt and listening to Belle & Sebastian. But here I am now! And here you are! And here we are TOGETHER, which is my fave way to be with you, so this is pret-ty great. On with the show!

+ Go to the WAM!NYC Feminist Media Conference this weekend!

+ Ok well, Tylenol’s #HowWeFamily ad will definitely make you cry, so just get excited for that. A queer girl couple at prom??! I mean COME ON.

+ You will probably enjoy this! I Kissed a Girl [the documentary].

+ Six DIY Ways to Show Off Your Pride via Alexa Salvato at Bust!

+ TPOC Magazine’s Pride Covers are amazing and exactly what the world needs.

+ Kaila Hale-Stern has What I Saw at NYC’s First Queer Comic Con.

+ Google Just Made One of the Most Compelling Ads Yet About Gender Transition.

+ Gay Couples Do the Domestic Thing Better Than Straights, According to New Study. Study study study we are better than strais study study things you already knew in your heart anyway study study etc.

+ 26 Apps Created by Black Women You Have to Check Out.

+ Miley Cyrus at the amFAR Gala, looking great and making her parents proud.

+ Toronto Public Library lets you check out people, which seems weird and like a very awful date, but I bet it’s also very neat!

+ The Catholic church and its stance on environmental issues.

+ Medical marijuana doesn’t send “the wrong message” to kids, also probably makes their parents more chill and happy in general? I mean one would assume.

+ A thing about Buffy. 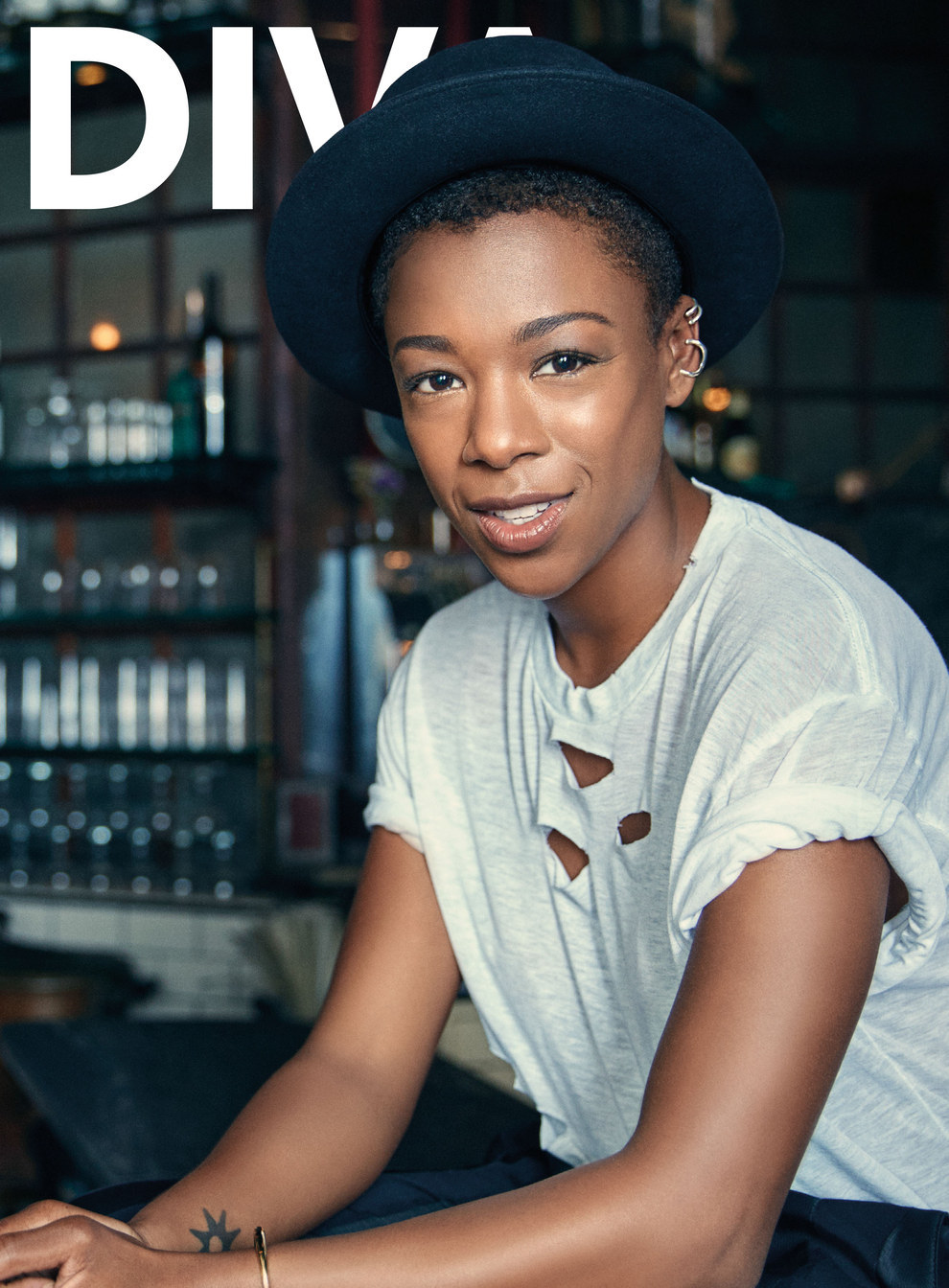 THE CAT VIDEOS ARE ALL RIGHT, which I think we already told you a couple of years ago but it’s just nice to be validated over and over again, isn’t it?