Let’s vacuum our ceiling fan blades this weekend, yeah? Seems like a good thing to do.

+ Feministing needs your help to raise $30,000 by the end of the month! Here’s a message from Sesali about the work she does for the site and why you should support them.

+ Well this latest from Maria Catt is something you’ll want to read, so do that. Uncomfortable People.

+ Rebekah Herrick breaks it down for you: Why U.S. States Vary in the Rights and Protections they Offer to Lesbian, Gay and Bisexual Residents.

+ Maria Bello Is a “Whatever,” But You Can Call Her a Lesbian.

The memoir-in-essays, together with the accompanying website whateverloveislove.com, is part of Bello’s quest to make room for all of those who don’t fit so easily into labels like “gay,” “lesbian,” or “bisexual,” and those who exist outside the heterosexual nuclear family structure. In each chapter, Bello asks herself a philosophical question about her existence (“Am I a Bad Girl?,” “Am I Cinderella?,” “Am I a Feminist?,” “Am I LGBT or W”?), and in the process, asks readers to question terms we likely have taken for granted. In the opening essay, Bello asks, “Can my primary partner be my sister or child or best friend, or does it have to be someone I am having sex with?”

+ This is What Women Are Forced to do to Avoid Street Harassment by Tara Culp-Ressler.

“The way lingerie has historically been marketed,” said Vosper, referencing Victoria’s Secret’s branding, “is lingerie is made to make you sexy. Sexy for someone else. Pushed-up and angelfied and blinged out. And I think that aspect of lingerie marketing made it feel like it was all about seduction and sexiness, and that’s uncomfortable.

“But the reality is, most women wear underwear every day because it’s functional, not because they’re trying to seduce someone. So if you think of underwear in a more normal light — that we’re all wearing it, and it’s normal, it’s quotidian — that’s the way we’re approaching it. Taking away that voyeuristic, lecherous side. Every girl wears underwear. You dry your hair in your underwear. You make scrambled eggs in your underwear. It doesn’t have to be about seduction on a bed. That’s part of the way we see the dialogue shifting.”

+ The Forgotten History of the Women Who Shaped Advertising by Ciara Lavelle.

+ Women’s War Stories are Finally Being Told, But Let’s Not Pretend War is Romantic.

+ Some words on the Writing with a Smirk panel at last week’s LA Festival of Books: Is It Rude to Ask Women Humor Writers How They Differ?

+ This Tori Amos interview is titled Tori Amos: “I’m too raw for straight men. They are tortured by my shows”, so you know I was into it.

+ Anne Helen Peterson brings you The Lessons We’ve Learned From Our Boomer Mothers.

+ Here’s Mara Wilson walking you through a breathing exercise to help calm your anxiety. Thanks Mara Wilson!

+ America Loves the Eggplant Emoji and Other Lessons From a New Emoji Study.

+ So many podcasts! Podcasting for a Change: A Curated List by Beatrice Martini.

+ Words For Cutting: Why We Need to Stop Abusing “The Tone Argument” by Katherine Cross. Yes. 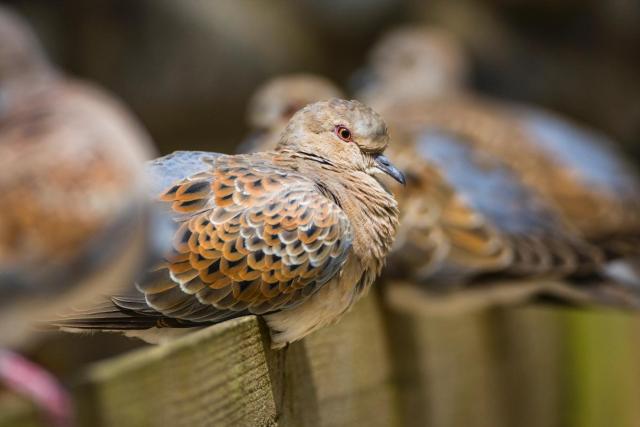