Not to make this all about me or anything, but I have exactly one more week until I board a flight to Tennessee where it’s gonna be cold and there’s a new baby I’ve never met and we’ll make mini cheesecakes and I’ll walk around in the woods and I’m so excited I can barely remember my own name! I hope you’re looking forward to something today, but also I hope you’re better at staying right here in this moment than I seem to be because this is all I can think about. Wheee! 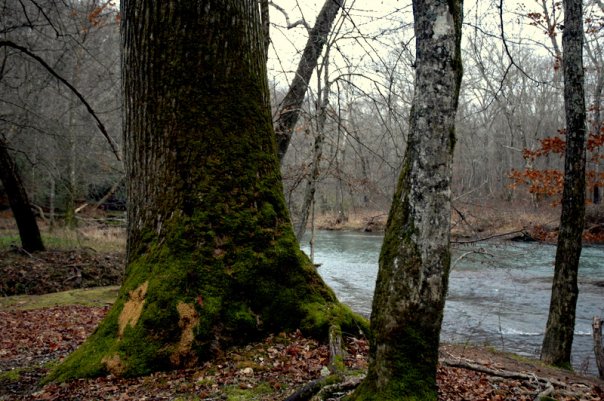 IT’S GONNA LOOK LIKE THIS.
(photo taken six years ago by me)

+ Time’s running out to support Christy C. Road‘s The Next World Tarot deck! You’re gonna be so pissed off at yourself if you don’t get in on this and make it happen. HURRY UP. 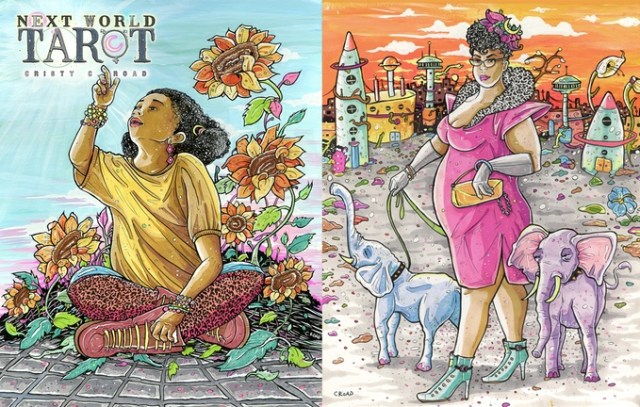 The Sun and Chariot

+ But don’t stop there! Help Morgan Collado find a safe home and meet basic needs! You might remember Morgan’s work on Autostraddle. Now’s your chance to give back! 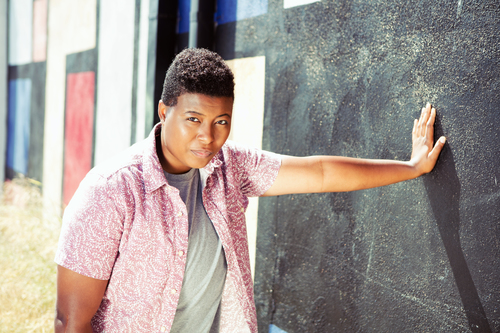 + Here are the Nine Most Inspirational Women Travel Bloggers to Follow, including Melissa Langley, the very travel blogger who’s currently writing our Get Out There series! Hot damn!

+ God this is so good I want to throw my eyeballs across the room. Beauty Is Broken by Arabelle Sicardi.

So I’ve mostly decided being gendered a woman is enough. It isn’t, not really, but I can see myself in womanhood, and I embrace the feminine. At least it’s not as violent as its foil. So womanhood is where I go when I am exhausted by and afraid of fighting for my other options. I’m already followed home at night for looking like a woman. I know statistically that it would be worse if I ventured, visibly, to be anything else. This is the real gulf in the beauty aisle and in the history of beauty itself: beauty for men is a method to prevent humiliation, and for the rest of us, it is a matter of life and death, getting home or not having a home at all.

Beauty is failing us, because gender already has. But what keeps me coming back to it is that I still think it can be recovered. I think beauty can mean more than what it was ever meant to, that it can illuminate parts of people they didn’t know they had or deserved or even wanted.

+ How I Got Depressed, Forgave Myself, and Grew Up in the Process by Ashley Ford. Read this! Do it.

+ Why It Sucks to be a Woman in Comedy by Megan Koester.

+ Gaaaaahhhhh this is so fucking good: ESPN’s Super IMPACT25, in which Marvel artists turned these influencers and athletes into super versions of themselves oh my god. 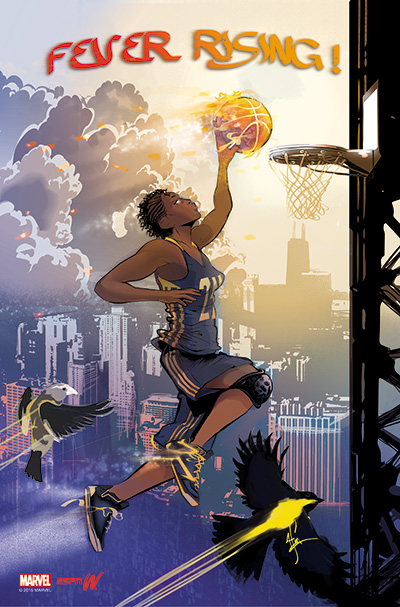 + Casey Butler is doing cool fun stuff with her life and now all I can think about is climbing on mountains. The Road to the Road to Machu Picchu, Part 1.

+ Haley Mlotek brings you The Year in Found Families and you will enjoy the fuck out of it. “We’re reminding each other that the time to make up our minds is never.”

+ Oh oh, this is also very good! You are so lucky today. Is Moira Pregnant? by Moira Donegan.

Besides the sheer experiential weirdness of being encouraged, as a consumer, to plan ahead, one of the stranger things about buying health insurance is that it requires you to consider the future as something more than merely rhetorical. What is especially strange about buying health insurance on the public exchange is that it requires foresight from people whose lives are necessarily preoccupied with the present. Obamacare’s subsidies, after all, are useful mostly to people who do not receive insurance from their jobs—people who are part-time employees, who are unemployed, or who work in an irregular or nontraditional enough way that they are classified as independent contractors. There’s some evidence that even with the subsidies, many people still can’t afford to go to the doctor: a recent Gallup poll found that 31 percent of Americans had delayed seeking medical treatment because of the cost, even though the number of insured people has increased since the passing of the health-care law. Ours is a now system that demands long-term planning almost exclusively from people whose work is scarce enough and precarious enough to preclude even short-term security.

+ Casey Tolan brings you the story of Ramona Brant: How a First-Time Drug Charge Became a Live Sentence for This Mother of Two.

+ Dating While Fat: 5 Things I Consider Before Commitment by Ashleigh Shackelford.

To be honest, dating while fat, Black, queer, a hood feminist, and a radical activist means either compromising parts of myself, or suffering through easing partners into gradually respecting all of my humanity. Living in a culture that defines my body as unhealthy, a problem, ugly, unhygienic, and unworthy of love makes it that much harder to find a potential partner to value all of me.

+ I keep forgetting to include this incredible piece by Eula Biss! I hope you’ve already read it but just in case you have not: White Debt.

+ Dominique Morisseau brings you Why I Almost Slapped a Fellow Theatre Patron, and What That Says About Our Theatres. “How a seemingly normal night at the theatre led to an altercation with a patron over microaggressions and white privilege.”

+ Do you wanna think and/or talk about the Kilgrave fandom?

+ Here let’s take a look at some of the Muslims who’ve shaped America!

+ EMAIL THIS OR YOUR CRUSH WILL DIE: The History of the Chain Letter by Alexandra Hayward.

+ Update on the IKEA monkey.

Hiiiiii you can make everything smell like cat head with this Japanese spray byeeeeeee.