Well hello and good day to you, kind readers! And vicious (not viscous) readers, good day to you as well! How are your resolutions holding up? I got seven hours of sleep last night so I’m feeling pret-ty good about myself. Here are some things we missed while I was daydreaming about buying a new computer that wouldn’t crash every time I tried to put together a link roundup whee!

+ Stop Suicides of LGBT Youth and help fund the I Am Enough national tour.

+ A Catholic deacon tells the story of his trans daughter and it’s really sweet.

We slowly came to the realization that we hadn’t lost the person who had been our son. In fact, in many respects we got our child back, as she embraced her gender identity and emerged from the depths of depression. All the creativity, humor, empathy, and intelligence that make her an exceptional person are still there and are shining through stronger than ever. And I’d like to think that the acceptance of her immediate and extended Catholic family have played some part in that positive transformation.

+ LGBT Seniors Will Soon Have a Place to Gather in the Bronx!

+ Portland Christians Protect Members of LGBT Community from Westboro Baptist Church, because not everything is fucked. Heck yes.

+ A group of teen girls in Mecca, California, is shooting a documentary on Juan Ceballos, a gay man who was killed outside of his home in July.

L.G.B.T. youth need support from their families — not derision. If you tell a child or teenager they’re not good enough, that they’re worthless, that who they are is broken or wrong, that’s abuse. So-called conversion therapy — ideologically based counseling that teaches L.G.B.T people they can be “fixed” to be straight or cisgender — is no different. I don’t know the details of Leelah Alcorn’s therapy or what her home life was like beyond what her online notes describe — but forcing L.G.B.T children to attend counseling that tells them that who they are is shameful or “sick” is child abuse.

+ Alsoooo: Margaret Cho Has No Regrets About That Golden Globes Running Gag. “I am from this culture. I am from this tribe. And so I’m able to comment on it.” So there you go.

Kay Hagan just wanted to swim. It was late 2008, and the Democrat was newly arrived on Capitol Hill as North Carolina’s junior senator-elect. But Hagan was told that the Senate pool was males-only. Why? Because some of the male senators liked to swim naked.

So um, get your rage-barf bags ready and tuck in for a sweet read.

+ What Happens to a Woman’s Brain When She Becomes a Mother by Adrienne LaFrance. SCIENCE.

+ I fucking loved this: The Genius of Taylor Swift’s Girlfriend Collection by your BFF Anne Helen Peterson. Just how is it so good? It’s so good. I feel like I had a similar conversation with R****a about our friend S*****a on New Year’s Eve 1997, but in this case S*****a was the opposite of Taylor Swift. Idk you’ll just have to trust me on this.

+ Did you want a list of every movie released in 2014 that was directed by a woman? WELL SIT DOWN BEFORE YOU FALL DOWN BECAUSE HERE IT IS, courtesy of The Cinema Girl. Good lord it’s even alphabetized. What did you do to deserve such holy perfection??

+ She’s Beautiful When She’s Filming: An Interview with Feminist Documentarian Mary Dore by Sarah Fonseca, maybe you’ve heard of her.

+ AHEM The New Sleater-Kinney and Belle & Sebastian Records Are Streaming Online Now so I’m not sure what you’re still doing here. 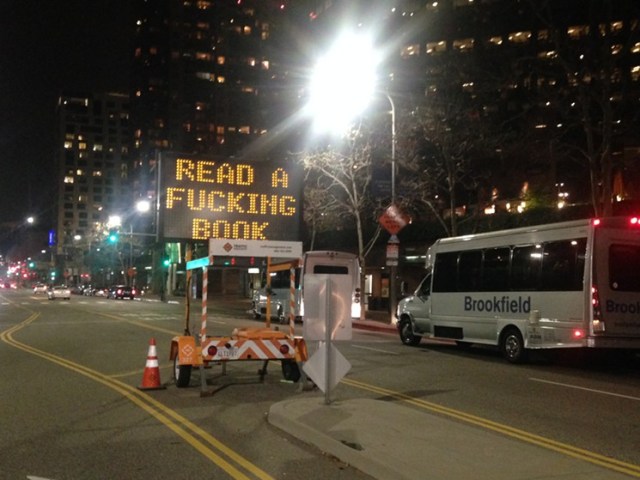 + Read Noah Berlatsky interview DeRay Mckesson in Not Just Hashtag Activism: Why Social Media Matters to Protestors. Super fucking important. Can’t find a part to blockquote because I want to blockquote the whole damn thing. My job is so hard.

Bill’s Khaki makes its clothing in Reading and electronics and appliance factories still operate there; manufacturing employs a quarter of the city’s workforce. But the city is rapidly deindustrializing, and that decline can be blamed, along with the attraction of more suburban parts of Berks County, for hollowing out the comfortable working class. A once thriving middle class now hovers at 20 percent of the population.

“All the takers left the city,” says Dean Showers, president of Steelworkers Local 6996. “They took all they could take and are gone. Now if you’re not working to give, you’re not going to be successful.”

+ India has appointed a Minister of Yoga, prompting Tanya Basu to pose (HA) the question, Who Owns Yoga?

+ What We Give Up When We Become Entrepreneurs and I spelled entrepreneur right on the first guess huzzah!

+ Olga Khazan has A History of Drunk Words for you.

+ Cadbury Changes Its Creme Egg Recipe, just so you will know, and your children will someday know.

+ Participating In Breakup Studies Helps People Get Over Breakups by Melissa Dahl.

+ How to Fix Online Intimacy.

We need better ways to control how vulnerable we make ourselves online, treating our virtual selves more like our physical ones rather than less.

+ HEY HOW ABOUT A DATE. 10 Crip Date Ideas for the Disabled/Chronically Ill/Mad Person in Your Life. Number 1 is “Nap Date” and endorses spooning so this list is legit as fuck.

Just the first photo ever taken of an oceanic shark giving birth! 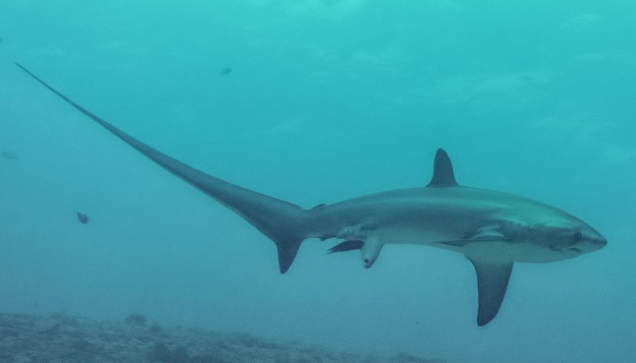