Hello. I’m sorry it’s like this here, in this country on this planet. If you need a dedicated space to be with other heartbroken, outraged queers, Heather has a family open thread for you.
I LOVE YOU.

+ Beyond Binaries and Convention: Kay Ulanday Barrett on Ancestry, Disability, and Identity Formation.

+ Heroes of Harvey: Lesbian Officer Kept Working As Her Home Was Destroyed.

+ Queer Women of Color Brought Down the Statue. Why They Say It’s Their Time to Lead.

+ The Definitive List of Things We Are Claiming As Bisexual. 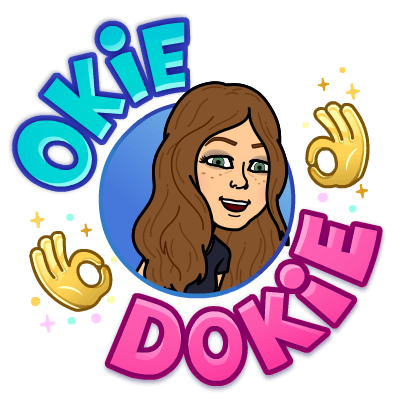 + Here Are All The Hoaxes Being Spread About The Las Vegas Shooting.

+ These Are The Victims Of The Las Vegas Shooting.

+ White Men Have Committed More Mass Shootings Than Any Other Group.

+ Back at Full Strength, Supreme Court Faces a Momentous Term.

First of all, some Hugh Hefner takes to get you off on the right foot today:
– Hugh Hefner’s World Wasn’t Just Bad for Women, It Hurt Men, Too.
– Hefner’s Final Resting Place? Right Next to Marilyn Monroe. Please tell me you read Sady Doyle’s Trainwreck. Please tell me the section on Marilyn Monroe’s nonconsensual Playboy centerfold was the first thing you thought of when you learned of this man’s death.
– The Fantasy of a Female Hugh Hefner.

+ Me, Lady Gaga, and the Medical Establishment That Failed Us Both.

+ 10 Creators of Color On What Makes Them Feel Beautiful and Confident.

+ Finally, a Big-Wave Competition Only for Women.

+ 40 Years Of Athletic Support: Happy Anniversary To The Sports Bra.

+ Feminist T-Shirts That Are Just Slightly Off. Bless.

+ The Girl’s Guide to Tucking Your Dick.

+ Iraq’s Kurds Voted to Secede. Here’s Why That Could Cause a New Civil War.

+ Facebook Built Its Vision of Democracy on Bad Math.

+ The STI Rate Is Higher Than Ever Before. Higher than ever before, y’all.

+ Do We Need to Rethink What College Means? I mean, yes.

+ Are Earthworms Tough Enough for Mars?