Good morning!! Have you called your Senators today? You really should — y’all have so much to talk about! Ali and Carrie have been putting together specific scripts that attempt to get to the hearts of the matters as they pertain to Republicans, so you’re more likely to make a dent in their brains, plus all the facts you need to get your point across to everyone else. Get on it and share these direct action posts far and wide.

+ Hey here’s another thing you can do! Pass it on! Rapid Response Giving re the immigration ban.

+ How the Election Affected Queer Teens.

This is the year to be Queer – with a capital Q. In this climate, Queer includes all us queer folks across the spectrum of sexuality, gender, physical ability, presentation, and anatomical gloriousness. But it isn’t only us. Because truth is, in the current political climate, if you aren’t a straight, white, patriarchy-loving religious zealot, you’re queer too.

+ Minnesota Transgender Teen Sued by Her Own Mom Speaks Out.

+ Be on the lookout for Collectively Speaking, a space dedicated to intentionally centering the journey of QPOC and officially launching in late February. Here’s a little bit of what you can expect!

+ Queer Nature Program Aims to Welcome LGBTQ Community into the Wild. YES PLEASE TAKE ME INTO THE WILD.

+ This is super important and you need to read and share it: Here’s Why You Should Go Get Obamacare Before They Take It Away, written by someone who’s worked for insurance companies for her entire life. No fucking joke here.

+ Demonstrations in Streets, and at Airports, Protest Immigration Order.

+ ACLU Receives $19M in Donations One Weekend, roughly five times what they usually receive in one year. Holy. Shit.

+ This is What It’s Like to Come to the United States as a Refugee.

+ A Clarifying Moment in American History.

+ All the Republicans in Congress Who Haven’t Spoken Out Against Trump’s Refugee Ban.

+ Trump Redefines the Enemy and 15 Years of Counterterrorism Policy.

+ Five Questions About the Law and Trump’s Immigration Order.

+ Trump Signs Exec Order Stripping Non-Citizens of Privacy Rights. I mean sure why not.

+ Interviews for Resistance: Biola Jeje of BYP100 on Why Direct Action Is So Powerful Right Now.

+ 100 and Counting: A Funny, Moving Look at the Secrets of a Long Life

This is beautiful and good. 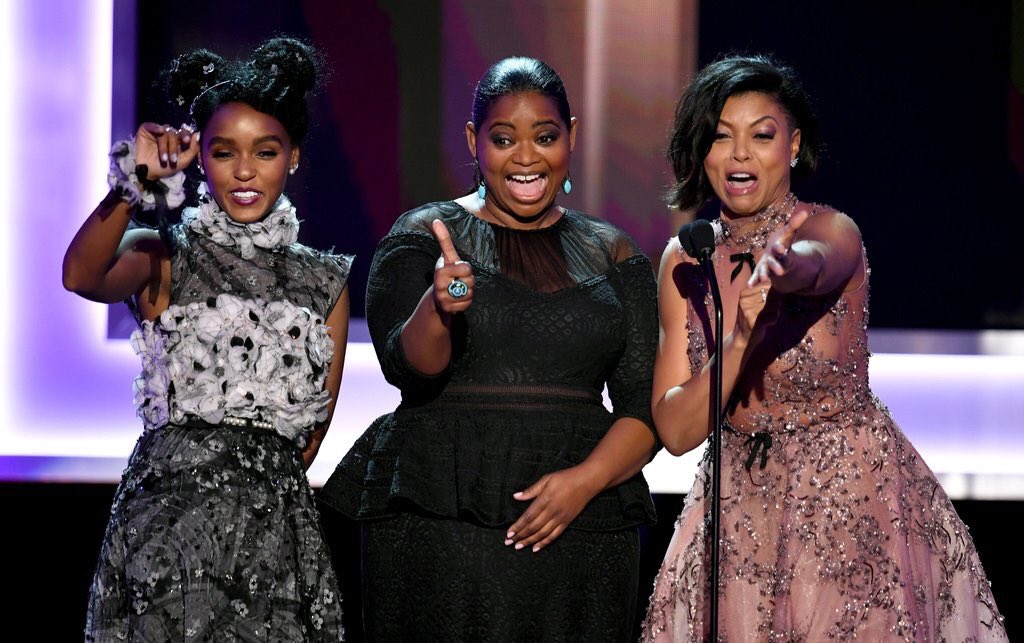