Just to catch you up on Me, I’ve finally perfected the soft-boiled egg, my cat was missing for a couple of days but it’s cool, she’s back, and I haven’t killed any of these new houseplants I bought last month! Oh and I wish I didn’t enjoy Santa Clarita Diet as much as I do, which is a lot, but I can’t help it.

Hope you’ve got great weekend plans and that the book you put on hold at your library comes in this afternoon!

+ Be part of our February gallery! Queer in the Bedroom.

+ This isn’t a recent article, but Caitlin Doughty from The Good Death shared it on Twitter and I loved it so here ya go: The Love That Dare Not Speak Its Names Gets Marriage Memorial. 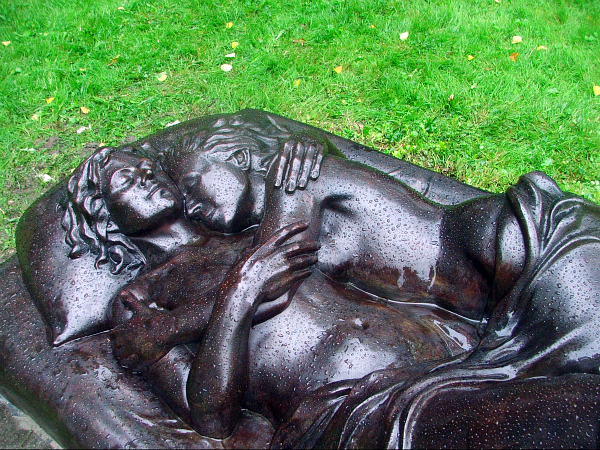 + Threshold of Revelation: A Disabled Queer Killjoy on National Themes.

+ How Advertisers Are Targeting the Trans Community.

+ Amanda Knox on What Romance in Prison Actually Looks Like.

+ Support Electric Dirt: A Celebration of Queer Voices and Identities from Appalachia and the South!

+ American Psychosis: Trumpism and the Nightmare of History.

+ Here, a voice expert explains Why Stephen Miller Sounds Like Such a Dick.

+ Sanctuary Cities in Name Only.

+ Why Aren’t Rural Canadians in Favor of Trump?

+ Being “Polite” Often Gets Women Killed.

+ We’ve Always Been Here: One Mujerista Talks Back to Intersectionality and White Feminism.

+ Sometimes Women Have to Make Hard Choices to be Writers.

+ The Trash Heap Has Spoken.

+ Four Things You Should Know About Immigration Raids.

+ Disappeared: On using a loaded term for an overlooked tragedy.

+ Husbands Are Deadlier Than Terrorists. Ooof.

+ When Things Go Missing: Reflections on two seasons of loss.

+ I WANT THIS IN MY LIFE AS SOON AS POSSIBLE AND FOR AS LONG AS POSSIBLE: World’s Biggest Inflatable Obstacle Course.

+ The Forgotten History of The Oregon Trail as Told by Its Creators.

+ What Orion Looks Like the Farther You Get Away From Light Pollution.