Well look at you, Friday flurries! You made it and here you are, awake and living and reading these words. I hope you’re ready for what your weekend has in store. Maybe you should take a little disco nap this afternoon, in anticipation. 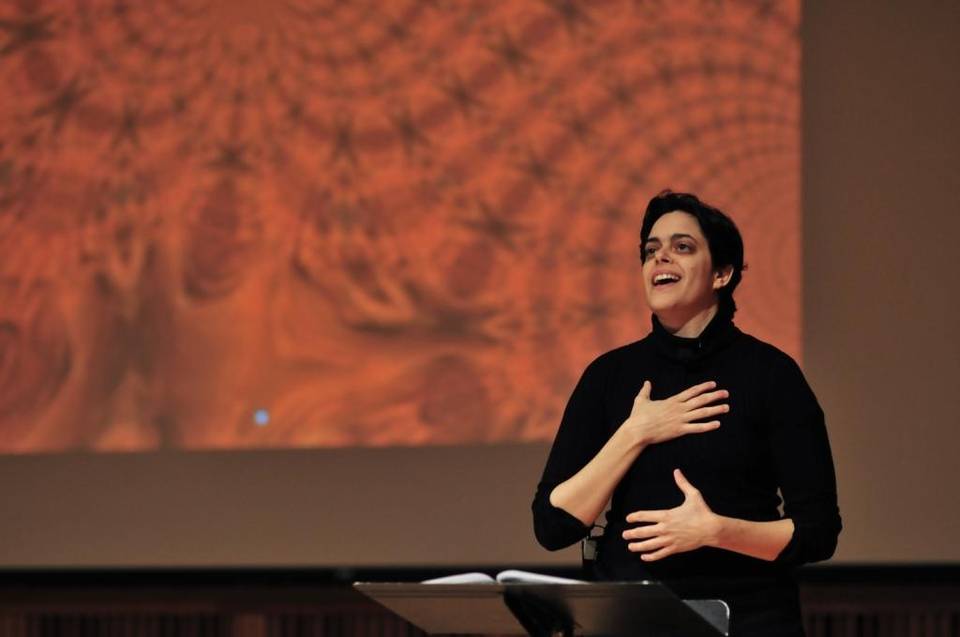 + The Lesbian Employment Gap: Why It’s Still Hard to Be Queer in the Workplace.

+ A Look Back at Eileen Myles’ Revolutionary ‘Openly-Female’ Write-In Presidential Campaign with Joanna Rothkopf. Can you get enough Eileen Myles? Can you? We cannot, it seems. 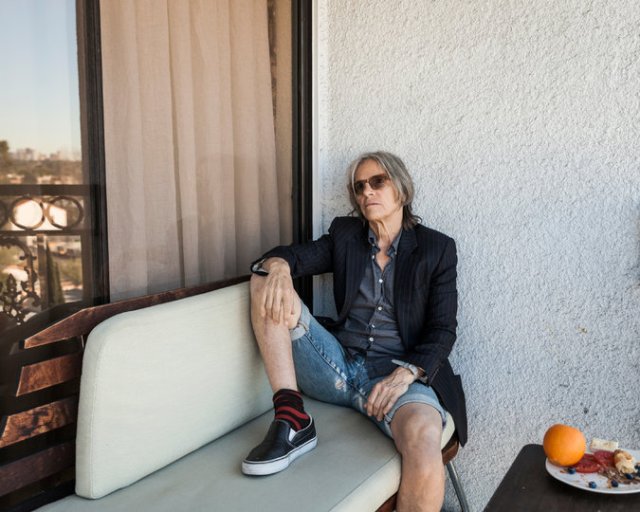 via The New York Times and also the fanning of oneself

+ Or how’d you like to take a gander at Melbourne’s Secret Queer Histories? Cool, cool.

+ Well this will make you cry and hug all your pillows! Sweathearts candies presents: The 55th Valentine.

The aforementioned scene sees the player character (you) use a “magic powder” to make Soleil, a woman who’s into women, like men. Or rather, it causes her to see men as women. In the game, it’s apparently proposed as a solution to Soleil’s lack of composure around women she’s attracted to. She tells the player character that she wants to be a “strong and cool woman.” The solution—spiking her drink and, in essence, making her attracted to men—came off as unsettlingly similar to practices like gay conversion therapy.

+ St. Vincent would like to show you how her signature guitar is made, OK?

+ The Woman at the Center of Colorado’s Booming Edibles Industry by Gabby Bess.

+ Sarah Knight‘s new book The Life-Changing Magic of Not Giving a Fuck: How to Stop Spending Time You Don’t Have with People You Don’t Like Doing Things You Don’t Want to Do is out and you can read this interview with her here! Feels relevant to your interests.

+ A Story of a ‘Fuck-Off Fund’ by Paulette Perhach. 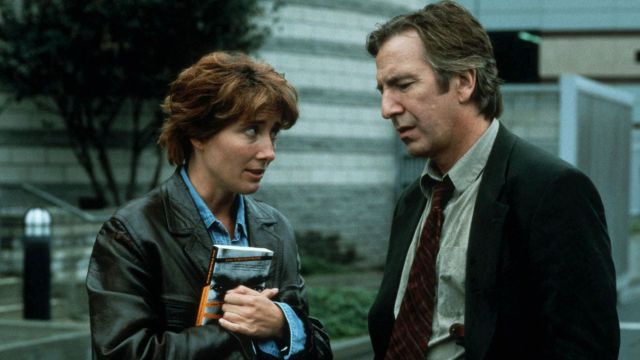 + Let’s think about the Venus flytrap, why don’t we.

+ Why Boredom Is Anything But Boring by Maggie Koerth-Baker.

+ Minnesota man is cool, freezes pants for all to enjoy.

A photo posted by Nordiska museet/Nordic Museum (@nordiskamuseet) on Nov 6, 2015 at 1:34am PST