HEY HOWDY HEY Happy Autostraddle’s Birthday! I hope you get yourself the prettiest slice of cake in the bakery and eat it with a golden fork while you bask in the warm glow of your computer screen, remembering all of our good times together. We’ve loved you for so long!

+ Priscilla Frank and Julia Gunther would like you to Meet the ‘Rainbow Girls,’ the Proud and Beautiful Lesbian Community of South Africa. 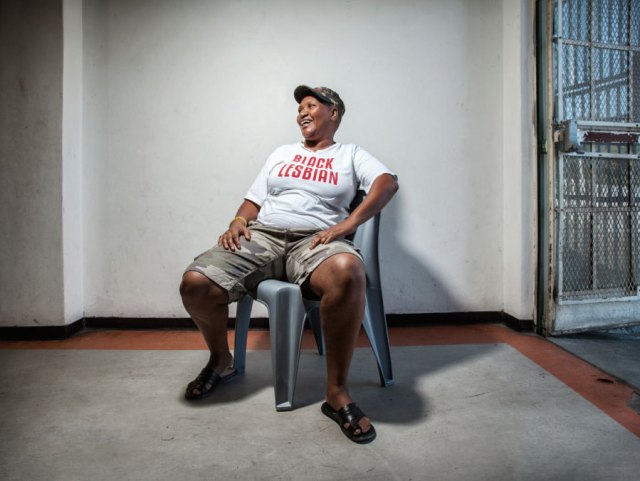 + Star Wars Adds Its First Official LGBT Character to Canon and I got to use the word canon in a sentence! Big big day for lots of folks.

According to Big Shiny Robot, Star Wars’ first official LGBT character is named Moff Mors, and is described by the site as “an Imperial who has made some very serious mistakes,” but is still considered to be “an incredibly capable leader and spends much of the book working hard to prevent absolute failure.” Finishing off their description, the site notes, “[Moff Mors] also happens to be a lesbian.”

+ Aiyi Kang has The Effect of LGBT Characters in our Generation.

+ Mika McKinnon brings you 17 Women Who Changed the Face of Physics AND this little roundup that you’ll probably love, Find Inspiration From These Women Working With Science in Public. WOW MIKA MCKINNON KNOCKING IT THE FUCK OUTTA THE PARK THIS WEEKEND.

+ Hannah at The Homesteady has a DIY to rid you of this wintry glum: Stencil a Feminist T-Shirt. 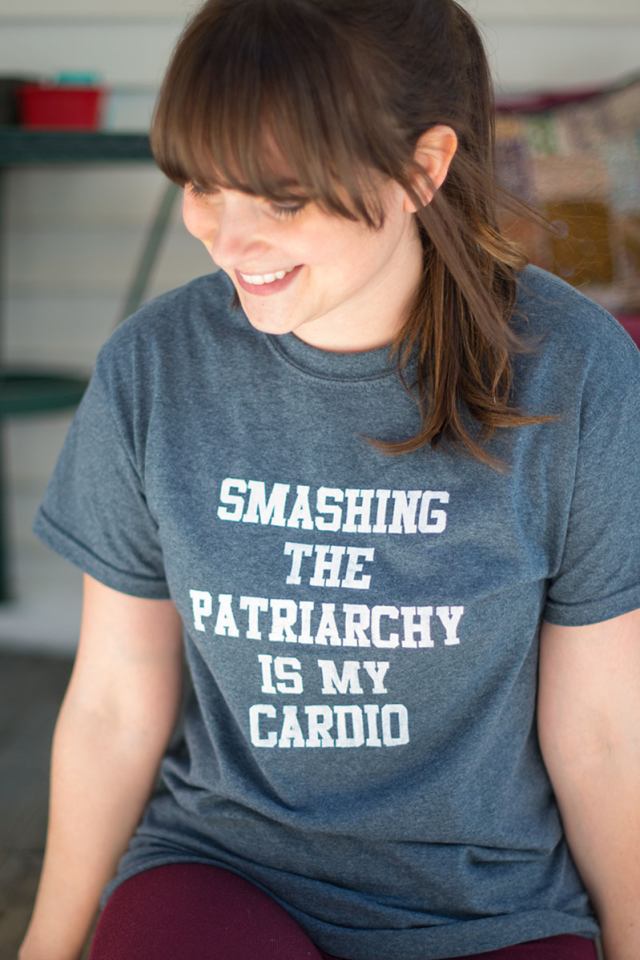 + Apartment Therapy is doing a full month of Home Remedies and this one has a bunch of helpful stuff for living with your pets! How to Love Living With Your Pets Even More Than You Already Do.

+ Pardon me, but Why Does Your Sandwich Come with a Pickle? I’ll take my answer off the air.

+ The A.V. Club has a list of 18 Musicians That Need the American Recordings Treatment and really they had me at Merle Haggard.

+ How to Make Sundays Suck Less.

+ Don’t forget that our very first International Staycation Spectacular is happening March 14 and you should do it!

THE 15 BEST ROBOT MOVIES OF ALL TIME.