Your goal for the weekend: when you hear someone — anyone, really, even if they’re yards away from you — say “alt-right,” pipe up real quick and holler “YOU MEAN NEO-NAZI!” It should be lots of fun!

Today’s AAA is PACKED with so much. Pace yourself. Hydrate. Stretch.

+ Queers Riding Tractors. What more could you want in a title?

+ Black Girl on the Internet.

+ Finding Community as a Closeted Queer Latina After Trump’s Win.

+ A Queer Beauty Writer on the Sexual Politics of Hair. It’s Arabelle Sicardi! 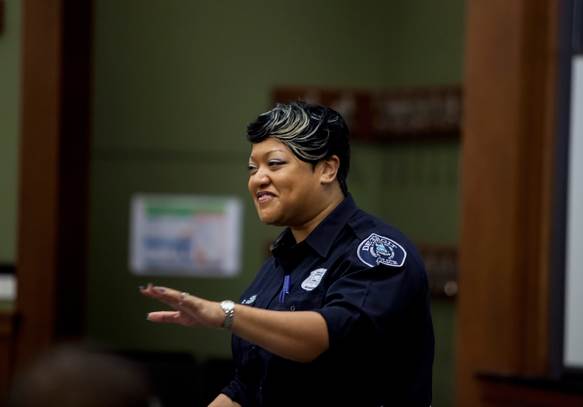 + Feminism Through Fashion: “What queer t-shirts from the past 30 years can tell us about feminism today.”

+ The F Word: How queer families redefine the terms we use.

+ Talking to Kids About Open Relationships.

+ This Is What Canada’s New LGBTQ2 Special Advisor Is Facing In His New Role.

+ The Danger of Tinder’s LGBTQ-Friendly Upgrade: How the upgrade could be used to target trans users.

+ Queer Women Just Live Their Lives in These Gifs.

There’s another one with a witch that you’ll really like.

+ And now ladies and gentlequeers, Lindy West: WHAT TO DO.

+ Get this Anti-Trump Zine.

+ What to Do About Trump? The Same Thing My Grandfather Did in 1930s Vienna.

The first, and most obvious, is this: Treat every poisoned word as a promise.

+ We Have 100 Days to Stop Donald Trump from Systemically Corrupting Our Institutions.

+ Love Notes from the Margins: How We’ll Survive These Times.

+ Research Says There Ways to Reduce Racial Bias. Calling people ‘racist’ isn’t one of them, unfortunately.

+ The Wave of Post-Election Hate Reportedly Sweeping the Nation, Explained.

+ Changing My Budget to Help Change the Status Quo. This was written by an A-Camper!

+ Watching 81% of My White Brothers and Sisters Vote for Trump Has Broken Something Inside Me.

On Tuesday night, I watched as 81 percent of white evangelicals and born-again Christians voted for someone who admitted to sexually assaulting women and gleefully affirming that he would face no consequences for doing so.

+ A thing about mindfulness and such.

+ Hate Crimes Are Going Up, But the Government Isn’t Keeping Good Track of Them, so ProPublica will.

+ !! How to Troll Thanksgiving: 2016 Election Edition. I really needed this.

+ What Women Used Before They Could Use the Law: “Or, an incomplete inventory of methods and means to abortion—undertaken with varying levels of success and the ever-present possibility of death—in America before the passage of Roe v. Wade.”

+ With My Daughter at Standing Rock.

+ This weird fucking spider that I can’t talk about. 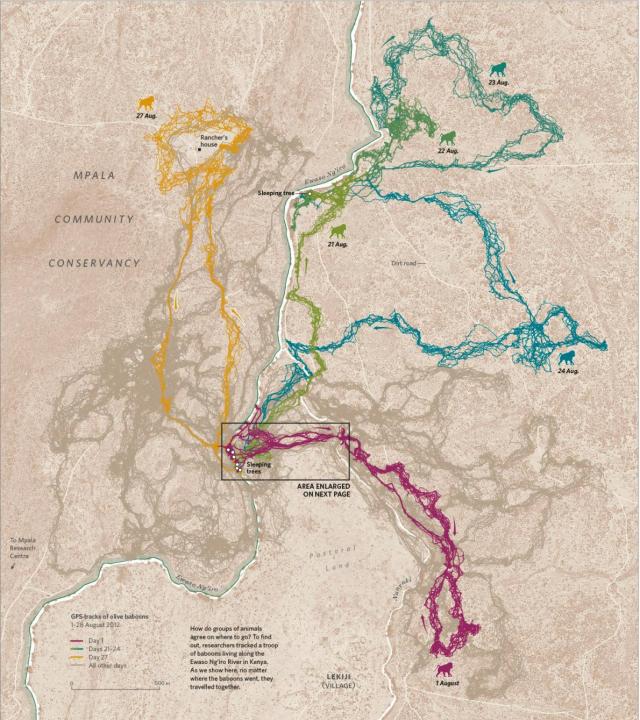