Hello this is how I feel today: 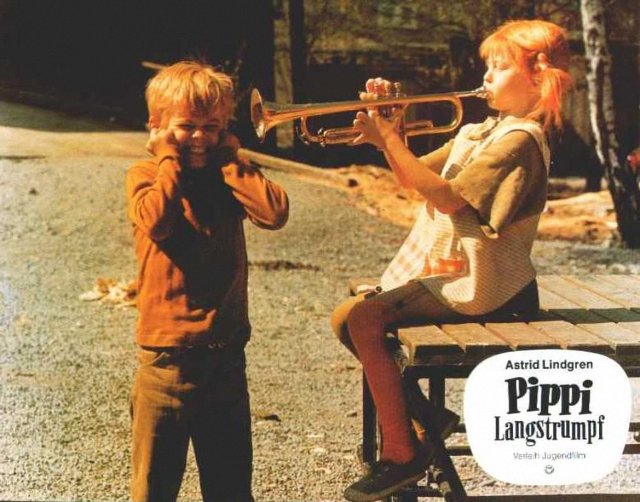 + Would you like to enjoy 10 Episodes of The L Word That Put Its Importance Before Its Imperfections? Because Kayla Kumari Upadhyaya has put that together for you.

Growing up, I often felt somehow not quite girl enough. But also not quite boy enough. It wasn’t until adulthood that, thankfully, queer community and discourse broadened my understanding of gender and moved my allegiances beyond the stable binary of boy or girl; I could conceptualize other options. Yet it wasn’t until after having children that I was ready and willing to explore how some of those options might harbour space for myself.

The cocktail of hormones that ruled over me during my two pregnancies, in concert with my fulfillment of roles prescribed as essentially “female” (pregnancy/birthing), caused me to settle into some aspect of my femininity. During those periods of time, I didn’t feel so divided or unsure —it was as though my gender was suddenly on solid ground. A calm contentment, the likes of which I was unaccustomed, settled in on the landscape of my gender identity. There was a marked difference: some of the questioning quieted. This noiselessness was not something I had expected or necessarily imagined, just something I noticed. It felt, admittedly, like a relief; I relaxed into it. But it didn’t last. As my babies slowly grew and became less dependent on my body, as I grew back into my own physicality and independence, my old way of being and feeling unsettled returned. With it, a familiar and disquieting dysphoria.

+ Sabine Rear has Six Queer Lady Comedians I Now Know and Love and now you can also know and love them, so what a fabulous day you are having!

+ Read Mia McKenzie interview Cherrell Brown and love the hell out of it.

+ This is all I want to read about for the rest of the month, I think: 11 Women Who Made Wilderness History.

+ Oh wait, also this. The Antarctic Book of Cooking and Cleaning: The Extraordinary Edible Record of Two Women Explorers’ Journey to the End of the World on Brain Pickings.

+ Danielle C. Belton has this gift for you, You Are Not Your Disease: How self-acceptance helped me get control over bipolar disorder.

+ The Many Faces of Single Motherhood on Jane the Virgin by Libby Hill.

For example, last week’s much-publicized case of an NYC Uber driver, who allegedly assaulted a woman in his car, was only uncovered because women used the #YouOkSis hashtag to spread word of the incident. From Twitter, the victim’s story was posted to Tumblr, where it received over 20,000 notes (re-blogs and likes) within 48 hours. The case eventually garnered so much attention that Uber revoked the driver’s membership.

+ Choice Feminism: It’s Time to ‘Choose’ Another Argument by Katherine Cross, in which I’d like to blockquote the whole damn article but instead I’ll just share this lil’ part and trust you to read the rest.

Our choices in this society are all mediated. Every single one. We find it easier to make certain personal choices because of how the panoply of possibilities are constrained for us. A woman who quits her job after bearing a child, for example, may be “making her own choice,” but a society where there is no guarantee of parental leave, where workplaces remain hostile to pregnant women and new mothers, and where our conception of the ideal worker is still inherited from a 1950’s male breadwinner model all make that choice considerably easier for her to make.

+ Then read this, from the blog A Glasgow Sex Worker. Against “Choice Feminism”: four new suggested topics.

+ Showing Up For Racial Justice in partnership with Raising Race-Conscious Children has put together a Mother’s Day Action Toolkit and it’s important all year round.

+ Get to know Ainissa Ramirez in The Making of a Science Evangelist.

+ Are There Profits in YouTube Stars? Hey there’s Kristin Russo and Dannielle Owens-Reid, stars of advice and screen and our hearts!

+ Protecting Juvenile Offenders From Adult Inmates, and From Themselves by Lauren Kirchner.

+ Hungry Planet: How the World Eats, Or Doesn’t.

Nothing to report this week. I assume you’re all taking tests or spring cleaning or getting lost in the woods, which are noble endeavors but maybe you could plan a party when you’re finished? Just a little local get-together for you and some strangers who read this website and like to eat snacks. Idk think about it.

What Does Your Favorite Breakfast Cereal Say About You? Mine apparently says that my fave show is Doctor Who and I spend a lot of time on Reddit which is UNTRUE. My favorite TV show is Alaska: The Last Frontier and like any normal person, I am completely confused by Reddit, so hmph.