Hot DANG this is a gigantic link roundup! Which is how the cookie crumbles when you inadvertently skip your end-of-the-week link roundup, which is what I did last week. So! Strap in, get ready to be amazed, call your friends and family and tell them you’ll be late for dinner: IT’S TIME FOR SOME LINKS.

+ Psychiatrists Have Issued a Historic Admission of the Harm Done by Aversion Therapy.

+ Accusations Against Director of Netflix Doc Keep Rolling In.

+ Can a Straight Woman Really Become a Lesbian Later in Life? “The Truth About Sexual Fluidity.”

+ Over Half of Bisexual Youth Don’t Have Family Support.

+ Brazil Is Accused of Stripping Away LGBTQ Rights.

+ Pink Opens Up About Her Sexuality: “I Never Say Never”.

+ Remembering the Gay and Drag Scene of 1970s Auckland.

+ Chimamanda Adichie’s Niece Chisom Eduputa Comes Out as a Lesbian.

+ Shannon Purser Of ‘Stranger Things’ Talks What It’s Like To Be Queer & Religious.

+ 20 of America’s Top Political Scientists Gathered to Discuss Our Democracy. They’re Scared. Just a super chill headline for you.

+ How the Kochs Are Using Mick Pence to Shape Trump’s White House.

+ Trump Given A Subpoena for All Documents Relating to Assault Allegations. Cool.

+ The Danger of President Pence.

+ How American Politics Became So Exhausting.

+ What It Means for You: The Administration’s “Cost Sharing Reduction” Funding Cuts.

+ I Have Been Raped by Far Nicer Men Than You.

+ The Fall of Harvey Weinstein Should Be a Moment to Rethink Masculinity.

+ How Men Like Harvey Weinstein Implicate Their Victims in Their Acts.

+ Mia Kirshner: “I was not protected from Harvey Weinstein. It’s time for institutional change.

+ The Drug Industry’s Triumph Over the DEA.

+ Real Talk About Fake News: Towards a Better Theory for Platform Governance.

+ Christianity in America Is More Politically Polarized Than Ever.

+ Not Even Hospitals in Puerto Rico Know How Many People Have Died.

+ Why Are More American Teenagers Than Ever Suffering From Severe Anxiety?

+ The Insidious Planning That Goes Into Gentrification.

+ How the United States Makes Migrants ‘Pay’ for Their Crimes—and Then Moves to Deport Them.

+ ‘Our Minds Can Be Hijacked’: The Tech Insiders Who Fear a Smartphone Dystopia. Again, just a super chill headline that shouldn’t alarm you at all.

+ Is There an Upside to Having No Social Life?

+ A Master Sculptor and FX Artist Explains How to Restore a Jim Henson Puppet. 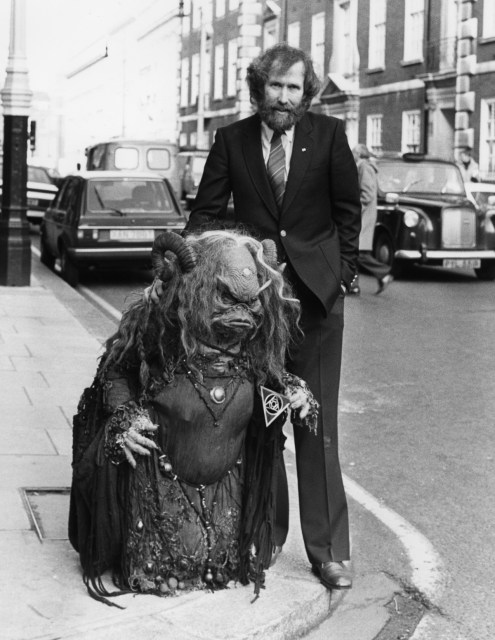