Well well well look what we have here! A Monday link roundup! What will we dream up next? Tampons that bleed for you? Maybe. Here are some stories we missed between now and the last time we missed stories, which was just a few days ago, bless our hearts. 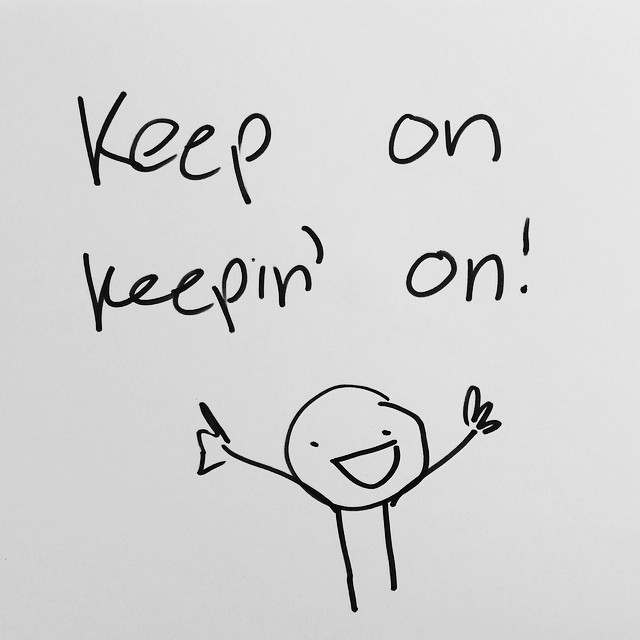 slade made this for us

You Should Do a Thing

+ Trans_: An Anthology of Trans People on the Internet is now accepting submissions. See the full call on the site!

Submissions have been re-opened to add greater diversity to the author pool and themes represented. Send 150-word proposals by December 1, 2014 to:
submit [at] transontheinter [dot] net

+ OkCupid Begins Rolling Out New Sexuality and Gender Options so you can be your truest most authentic self EVER. Ever. You have never been more authentically you.

My sexual expression took many forms before I came to kink. As a teenager, I vowed virginity until marriage, then tossed that promise out the window at sixteen. In my late teens and early twenties, my own sexual expression was nonexistent, as my body was under the control of an abusive partner who considered my choices irrelevant. And from that trauma grew a fear of sex, which I rarely addressed with myself or with partners. Until I stumbled upon kink. I found it accidentally, enjoying moments like bites from lovers and craving more, more pain and more bondage, before I knew what it was called.

The internet gave me a name for it, and I was shocked to find myself among the descriptions of kink. What was wrong with me? I wondered on more than one occasion. But I’d opened a window I couldn’t shut again. By exploring my kinky desires, I found a way to push through my fears and regain control of my own sense of sexuality, long after I’d swallowed the message that my sexuality wasn’t mine to own.

+ The Feminist Legacy of The Little Mermaid‘s Divisive, ‘Sexy’ Ariel by Lenika Cruz:

If looking back at the very first reviews of The Little Mermaid reveals anything, it’s how pop culture’s loose, collective definition of “heroine,” changes over time, sometimes dramatically. What makes a good animated female role model? Should she be opinionated? Bookish? Suspicious of authority? Loyal? Irreverent or even hostile toward traditional gender roles? The nebulous and never-stagnant answer is determined in part by cultural critics and media-makers on one side, and by parents and children themselves on the other.

+ Roxane Gay has a list of Words That Should Actually Be Banned and you’re encouraged to add your own recommendations.

+ White House to Women and Girls of Color: We Haven’t Forgotten You.

The report, released by the White House Council on Women and Girls, chaired by Valerie Jarrett, gathered information about how women and girls of color are faring in education, health, employment, domestic violence, and criminal justice.

“Women and girls of color still face higher rates of poverty and receive lower wages for their work than their white peers, and they are more likely to become involved in the criminal justice system,” wrote Jarrett and White House Council on Women and Girls executive director Christina Tchen. “And when women are the primary or sole breadwinners for nearly half of all households of color, these disparities do not just affect them, but their families and communities as well.”

+ Emily Perper has a reading list for you: Women Vs. The Internet Trolls

+ These High School Students Are Fighting For Medically-Accurate Sex Ed: ‘We Have The Right To Know’.

You know, Drake is so funny. Later on he was like, “I looked at you and I just knew I was going to love you.” He is exactly what you see. People say he’s corny, or he can’t be that nice, he can’t be so sweet. But I can tell you, he was raised by his mother and his grandmother. He’s had strong love from strong females. And we just totally connected. 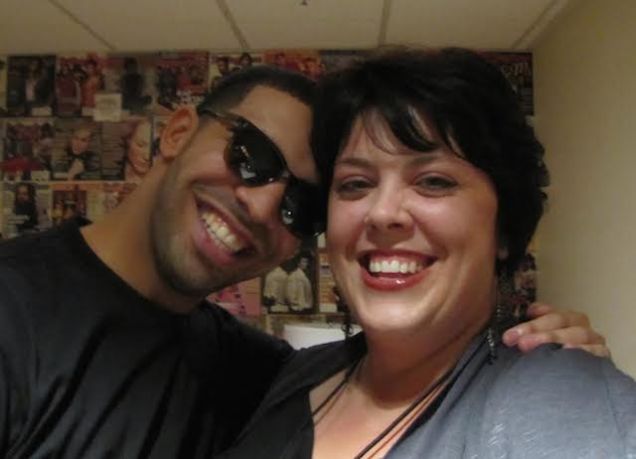 + Edith Hannigan‘s got The Cost of Camping When You Haven’t Gone in 10 Years But Want to be a Person Who Camps and it seemed relevant to your interests.

+ Diana Guerrero from Orange Is The New Black: My Parents Were Deported.

In “Orange Is the New Black,” I play Maritza Ramos, a tough Latina from the ‘hood. In “Jane the Virgin,” I play Lina, Jane’s best friend and a funny know-it-all who is quick to offer advice.

I love both parts, but they’re fiction. My real story is this: I am the citizen daughter of immigrant parents who were deported when I was 14. My older brother was also deported.

None to report so far this week. You should plan a meet-up in your area!