It feels like we lost something elemental, as if an entire color is gone. #DavidBowie 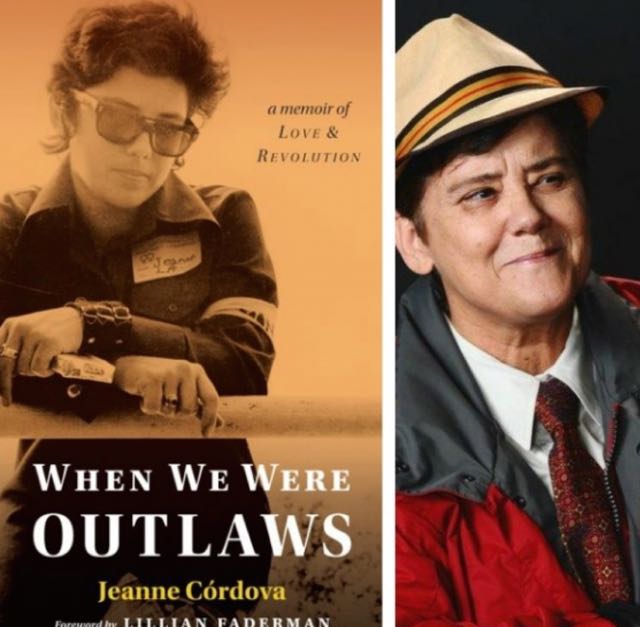 + FedEx Denies Benefits to Lesbian Because Her Wife Died Six Days Before DOMA Was Overturned.

“Mainstream Islam isn’t always welcoming of LGBTQ Muslims, yet a lot of the Muslim traditions and rituals bring queer Muslims comfort and provide a sense of belonging,” Habib says. “I wanted to show everyone the creative and brilliant LGBTQ Muslims I identified with the most and would hang out with at art shows, queer dance parties, and Jumu’ah prayer. So I picked up my camera and decided to photograph what I was witnessing. In the words of the brilliant Dali (who I shot for this project), ‘we have always been here, it’s just that the world wasn’t ready for us yet.’

+ Why Is Sperm So Damn Expensive?

+ Why The Young Adult Fiction Sexual Revolution Is So Necessary.