Hey my living room is covered in fairy lights and artificial cranberry branches! I’m not saying I’ve decorated for the holidays, but I’ve definitely decorated for something. Here are 78k things we missed while I was dreaming of chili fries and talking myself out of hanging the Christmas wreath on the front door. 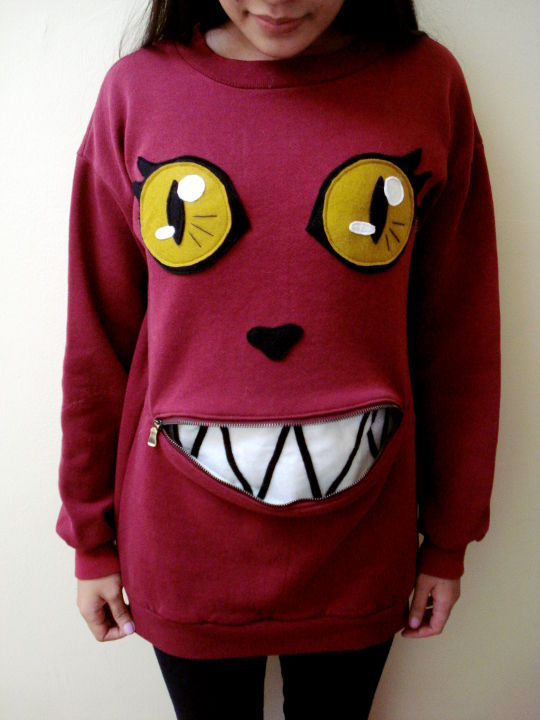 UNRELATED: WHAT IF RACHEL AND I HAD MATCHING ZIPPER-MOUTHED CAT SWEATSHIRTS???!! via laughing squid omg omg

+ The 30 Most Influential LGBT People in Tech.

+ Three Days In Nashville Talking to Southern Baptists About Homosexuality.

+ In The Making says it’s “time to debunk the myth that marriage equality means full equality for the LGBTQ community. With nationwide marriage equality on the horizon, our attention needs to shift to the more invisible issues facing the community. Right now, the LGBTQ Movement is a work in progress. It’s in the making.” 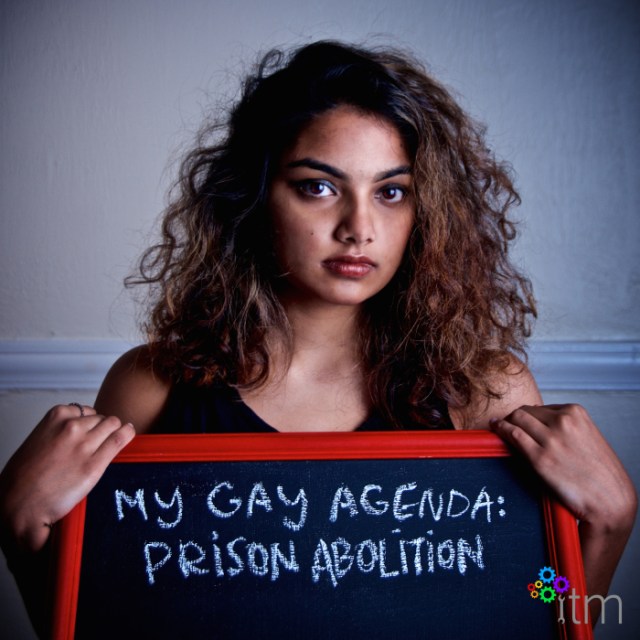 via in the making

After a poster of her standing proudly in a t-shirt reading “So Trans, So What?” went viral, transgender New York firefighter Brooke Guinan has quickly become an articulate commentator about the employment barriers trans people face.

+ Remember These LGBT Firsts on TV?

+ Rosie O’Donnell will guest star on additional episodes of The Fosters.

+ Bend It Like Beckham Will Soon Become a Musical.

+ Tomgram: Rebecca Solnit, War Is Over (If You Want It), Feminism and Men.

What Makes a Planet Inhabitable

The situation as it has long existed needs to be described bluntly. Let’s just say that a significant number of men hate women, whether it’s the stranger harassed in the street, the Twitter user threatened into silence online, or the wife who’s beaten. Some men believe they are entitled to humiliate, punish, silence, violate, and even annihilate women. As a consequence, women face a startling amount of everyday violence and an atmosphere of menace, as well as a host of smaller insults and aggressions meant to keep us down. It’s not surprising, then, that the Southern Poverty Law Center classifies some men’s rights groups as hate groups.

In this context, consider what we mean by rape culture. It’s hate.

+ ICYMI: Meet the Artist of Color Behind Those “Stop Telling Women to Smile” Posters.

+ Is This the Troll-Proof Social Network of Women’s Dreams?

To make sure the “VPrivate” handles aren’t used for “rude and trollish comments,” Cahn said, VProud offers three lines of defense. The first is an artificially intelligent database that filters posts that include name-calling and hate speech, understanding context and getting smarter over time. The second is community moderation. All posts have a one-click troll icon for flagging unproductive commentary. If a post gets a certain amount of “trolls,” it automatically gets taken down. Then it goes before a jury of human editors and community managers because “sometimes an unpopular opinion will get ‘trolled,’ but, frankly, it’s just an unpopular opinion,” Cahn said. If so, the comment will be granted immunity and — No. 3 — enter the A.I. filter, making it smarter still about context.

+ How It Feels to be BLACKandSTEM and a Woman by DNLee. Read this now.

No, I didn’t get into graduate school or this job because I’m black or because I am a woman or both.I got this job because I am good and qualified. And frustratingly, it took folks (either me, someone else and/or series of legal oversight groups) to call attention to the fact that someone who is something ‘other’ than white, male, cis, heterosexual, abled, and ‘polished’ can also do this job…and do it mighty fine, mind you.

+ 10 Female Dadaist You Should Know.

+ Femme Doms of Videogames: Bayonetta Doesn’t Care If She’s Not Your Kink.

+ Everyone’s freaking out about the Serial podcast. Here’s an interview with its host: Sarah Koenig on Her Hit Podcast and Whether There Will Ever Be An Answer.

+ Hi, guess what. You can see your own white blood cells flowing through your eyeballs. And you thought being a human was boring.

If you look up into the blue sky long enough, and with enough attention, you should be able to see tiny blue-white dots flashing around the sky.The phenomenon was so well-known that it acquired the nickname “blue-sky sprites,” but they’re actually white blood cells moving through your eye.

+ Reminders of a Bygone Internet

+ A gallery of archival cat pictures from National Geographic to celebrate National Cat Day last week. If we asked nicely, do you think Taylor Hatmaker and Alley Hector would recreate this image for Autostraddle.com? 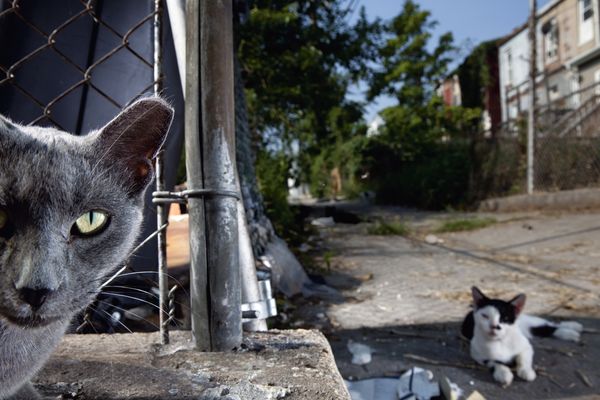 + Fireball Whiskey Swears Their Product is Not Full of Anti-Freeze, so drink with confidence, you spicy little devils.

+ How To Be Eco-Friendly When You’re Dead. I guess bookmark this?

+ YES: Clarissa Explains It All Creator Mitchell Kriegman on the Show’s Legacy, Hubcaps, and Gender Politics.

She had this orientation of being forward-looking and being an early adopter before there were examples of early adopters. She dressed as an early adopter. Before Clarissa, when you would go into a store, you would have to buy a coordinated outfit: a blue ribbon and a blue dress and blue shoes. The idea of a mash-up of clothes from your closet as a way to dress wasn’t — besides Diane Keaton in Annie Hall — a common idea. She was an early adopter in fashion. She was obviously, in the most weirdly prophetic way, an early adopter with video games where she thought she could make video games and did.

+ The 6 Things You Need to Know to Start Welding. I mean, I don’t know your life.

+ The First Bra Was Made of Handkerchiefs.

So the young socialite MacGyvered her way into lingerie. “Bring me two of my pocket handkerchiefs and some pink ribbon,” she told her maid. The two did some quick sewing. Jacobs tried on the resulting garment. When the ribbons were pulled taut and tied, the effect was similar to what was achieved with a corset—but, given the absence of whale bones, much sleeker. (Not to mention, obviously, much more comfortable.) The new undergarment, Jacobs recalled, “was delicious. I could move more freely, a nearly naked feeling, and in the glass I saw that I was flat and proper.” 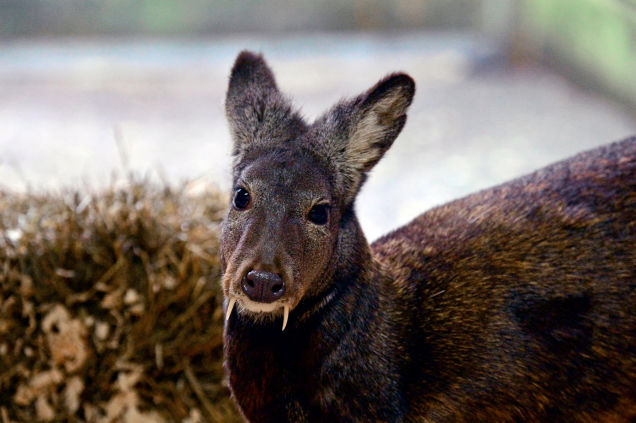