By Daniela Capistrano and Nia King
In collaboration with QZAP.org and Barnard Zine Library

As QZAP notes on their website, “people of color started the radical queer revolution and kick started the queer zine scene.” There are many QTPOC zines on qzap.org, nearly a hundred at Barnard and thousands more out there in the world; this list is not meant to represent all zines created by QTPOC. Use it as a rabbit hole of sorts on your path toward discovering more queer zines by people of color.

Below the list are some tips to aid your search. Enjoy!

Here are 10 queer zines by people of color made within the last ten years that you can either access for free online and/or order right now. Support QTPOC zinesters today!

1. Fag School #1 (2003) by Brontez Purnell
READ ON QZAP.org
The Younger Lovers. Gravy Train!!!!. Gaps in your queer history? Learn more about Brontez here and in this 2011 interview with Michelle Tea. 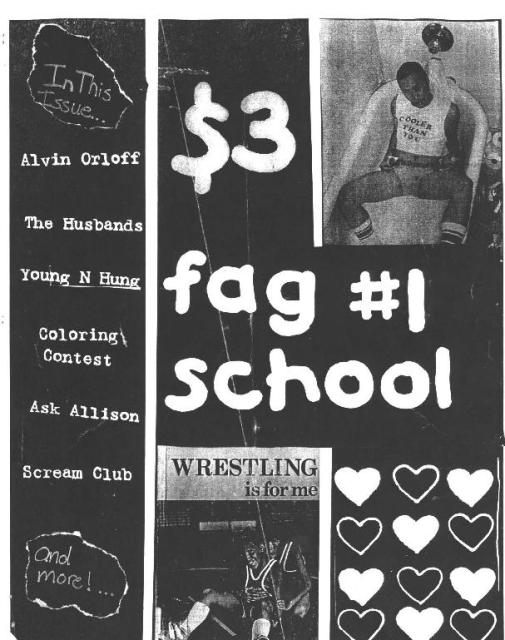 2. The First 7-inch Was Better: How I Became an Ex-Punk (2008) by Nia King
READ ON QZAP.org
POC Zine Project contributor Nia King comes forward to declare her status as an ex-punk after years of watching punk activist communities fail to live up to their alleged anti-racist, anti-sexist, and pro-queer ideals. 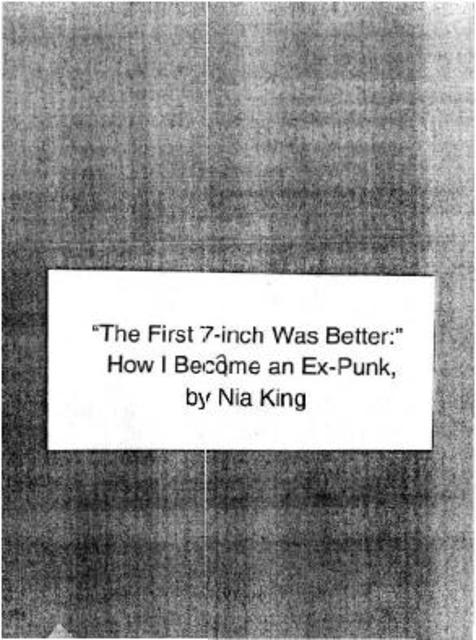 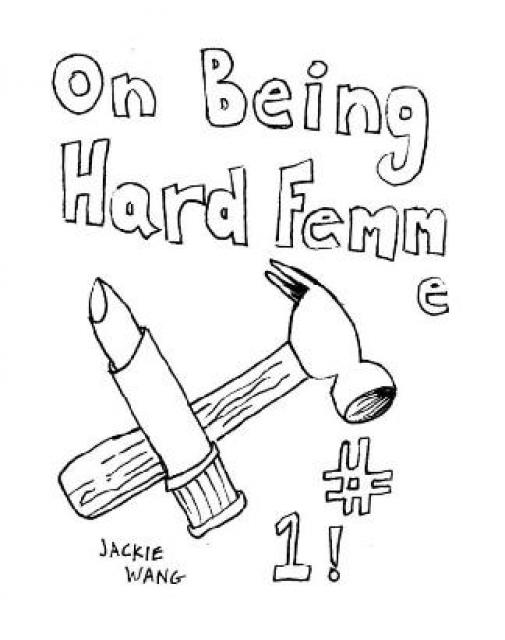 4. Freeing Ourselves: A Guide to Health and Self Love for Brown Bois (2011) by Brown Boi Project
PURCHASE HERE
“Beautifully constructed, deeply thoughtful, and powerfully political health guide by and for masculine of center/transgender/gender non-conforming people of color…”—LambdaLiterary.org 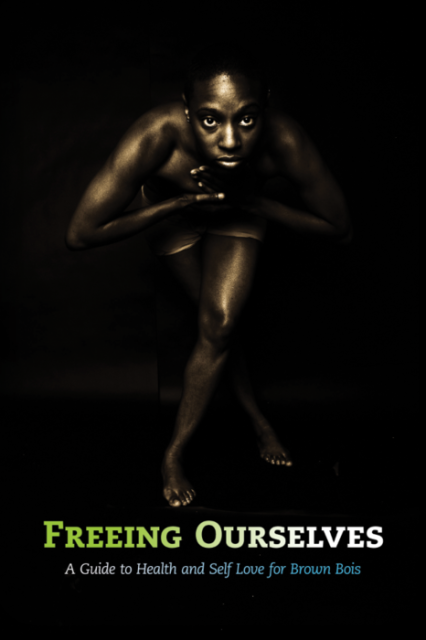 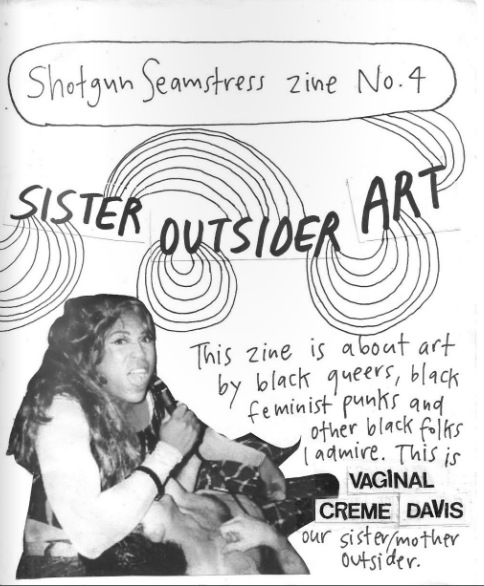 6. It’s Complicated: a zine about race, ethnicity, and identity (2012) by Rachel Casiano Hernandez
PURCHASE HERE
“…a zine that explores my relationship with various aspects of my identity, concentrating on race and ethnicity but also mentioning class and sexuality (and of course the intersections thereof). Included are discussions about assimilation, resistance, privilege, educating others, and the ‘minorities becoming the new majority’ scare in the US… and of course race-related internet hilarity!”—Rachel 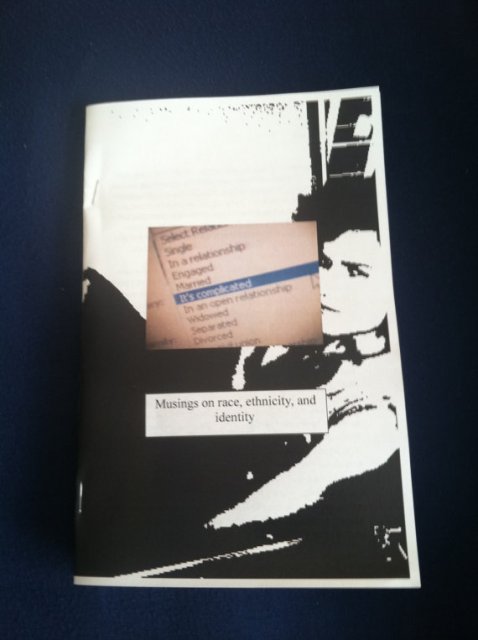 7. Not Straight Not White Male (2012) by rosi
PURCHASE HERE
“I wrote this zine because there is a lack of media that I can really, truly relate to. It is glaringly obvious that this radical scene is comprised mostly of heteros, of whites, and of males. I am Asian, I am hella gay, and I am female.”—rosi 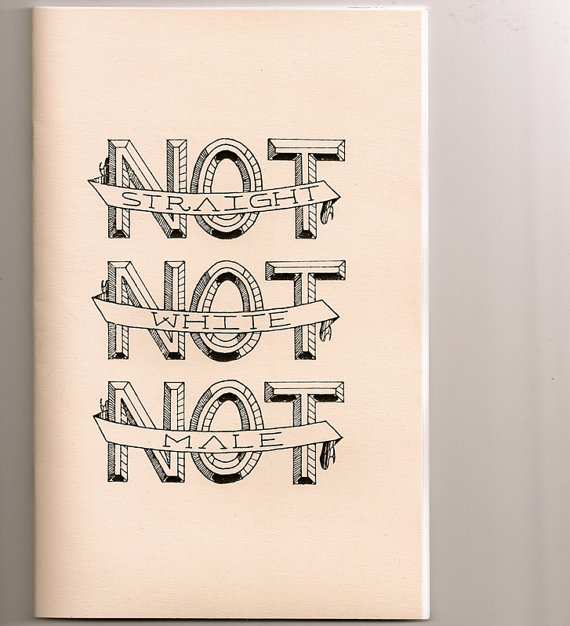 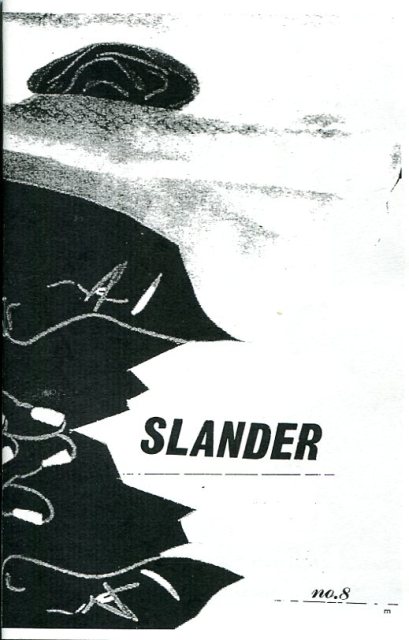 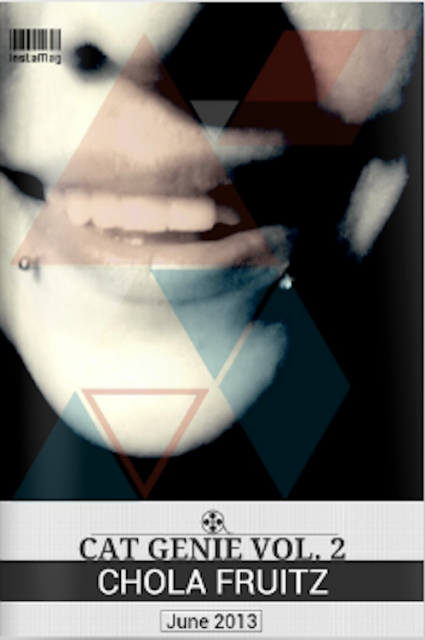 POC Zine Project asked artist/activist and prolific QTPOC zinester Nia King (access all her zines here) to share her thoughts on the significance of zines and some titles from her collection:

Zines were a big part of how I processed being mixed-race when I didn’t have a community of mixed folks to talk to. In fact, the reason I moved to Denver is because I went there for Denver Zine Fest in 2006 and met so many zinesters there from interracial families, such as Anna Inazu, Corey Drayton, and Shannon Perez-Darby. Finding mixed community and finding zine community happened all sort of at once for me in Denver, which is a big part of what inspired my relocation. It didn’t hurt that I was offered “The Denver Package” by locals. They promised a free bike, a job interview and a first date upon my arrival.

Here are some of the great zines that I read that helped me understand my own identity better, not only as a mixed race person, but as a queer, a punk and a woman of color.

Quantify #1 by Lauren Jade Martin (2000)
Not presently in circulation

When I returned from Denver to Boston, I googled “mixed race queer” and the first result I found was the “Mixed Race Queer Manifesto” from Lauren Jade Martin’s Quantify #1 (2000). She graciously allowed me to reprint it in my compilation zine, Borderlands: Tales from Disputed Territories Between Races and Cultures (2008), even though her own zine is out of print. Lauren’s zine really helped me figure out what it meant to be a mixed-race queer person and helped me understand that I was not alone. I still consider her one of the biggest influences on my work.

Osa is a fierce voice creating space for women and queers of color in punk rock. She interviewed me for Maximum Rock’n’Roll in 2009 about my zine The First 7-Inch Was Better: How I Became an Ex-Punk and we got into a bit of a debate about the merits of fighting to be queer, brown, and feminist in punk spaces versus abandoning those spaces for queerer, browner pastures. I really respect her documentation of queer and POC cultural production within punk communities. If she wasn’t documenting it, it seems it would be all the easier for white folks to deny we exist and are contributing members of punk culture.

POCZP Notes: You can buy the first six issues of Shotgun Seamstress as one rad anthology from Mend My Dress Press. 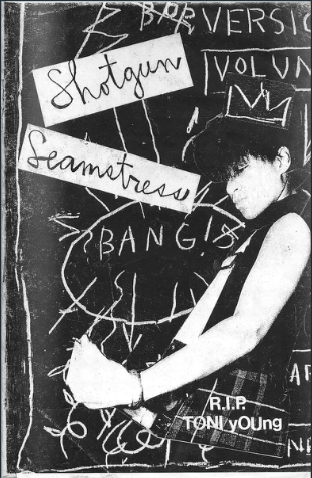 Jackie Wang is brilliant. She has not only written two issues of Memoirs of a Queer Hapa, but also authored On Being Hard Femme, The Vertigo of Falling (a perzine, or personal zine), and Egg Days, a art zine/comic zine. I first “met” Jackie when she submitted to my zine Borderlands 2: It’s a Family Affair in 2008. She continues to write at loneberry.tumblr.com. 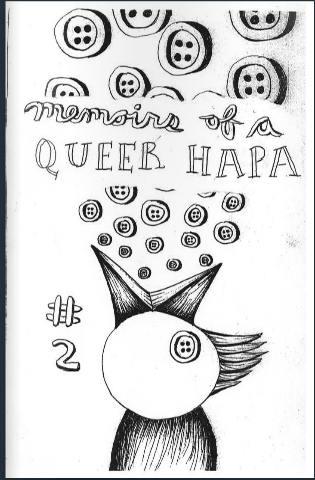 This is the zine I wish had existed when I was a little younger. Lil, Lee, and Lior put together a wonderful collection of stories, poetry and comics by an all-star lineup of mixed artists and writers, such as Amirah Mizrahi and Heidi Restrepo Rhodes. This zine showcases the diversity that falls under the umbrella of “Mixed Race” and combats the stereotype that all mixed folks are half-white/half-POC by showcasing the work of artists like Caro Reyes, who is half Mexican and half-Korean.